Twelve shopping centre transactions totalling £591m (€732.2m) either completed or exchanged in Q1 2016 with the sale of Grand Central, Birmingham, accounting for 57% of the total volume, according to Cushman & Wakefield.

Cushman & Wakefield acted on two of the 12 transactions in Q1 2016, including the sale of Grand Central, Birmingham, on behalf of Birmingham City Council and Network Rail for £335m (€415m, 3.75% NIY), which was by far the largest transaction in the quarter. Another notable transaction included the purchase of Lion Walk, Colchester, by CBRE Global Investors for a price of £76.5m (€94.8m, 6% NIY).

A number of large lot sizes are currently under offer including: Broadway Shopping Centre, Bexleyheath, to NewRiver Retail for a price of approximately £122m (€151m, 6.25% NIY); The Lanes in Carlisle under offer to New Frontier for approximately £95m (€117.7m, 5.87% NIY); and the funding of St James Centre, Edinburgh, with details of the transaction remaining confidential.

During the course of Q1 2016, dominant secondary shopping centre yields moved outwards by 25bps from 6% to 6.25% and are still trending outwards, reflecting more subdued institutional demand. In terms of other sub-sector yields, secondary and tertiary have remained constant but are now trending outwards, while Prime and Super Prime remain stable at 5% and 4.25% respectively, partly reflecting the scarcity of quality product.

Barry O’Donnell, head of shopping centre investment at Cushman & Wakefield, said: “Sentiment has swung to greater cautiousness given a possible Brexit, a rise in stamp duty and a perception of the UK being more advanced in the cycle than elsewhere. However, more experienced investors would also debate continued historically low interest rates, a volatile stock market and a heightened risk in less mature EMEA markets than the United Kingdom. Government changes to residential buy-to-let taxation will, I believe, lead to greater personal investment in commercial property funds, listed property companies and REITs which will create a wider investment base.” 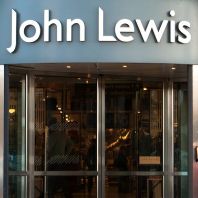 Home design, style studios and a beauty concierge service are among the new range of services and experiences that John Lewis Edinburgh has revealed as it confirms plans ... 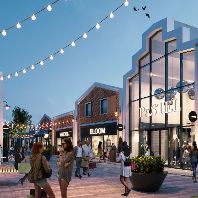 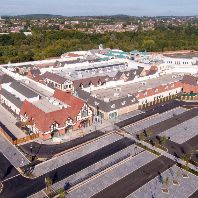 The first collection of premium brands has been unveiled for McArthurGlen Designer Outlet West Midlands, marking an exciting milestone in the €177.2m (£160m) d ... 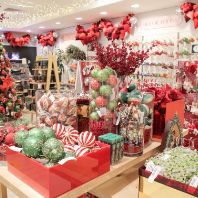 With just under 75 days until Christmas, Selfridges is launching their annual Christmas shop, available in London and on Selfridges.com, with a selection in Manchester an ... 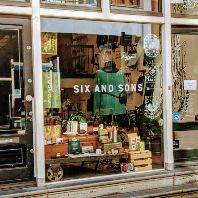 Six and Sons, a platform for sustainable brands and as an independent concept store in Amsterdam has created a three-day sustainable pop-up in London in Sook space on 42 ... 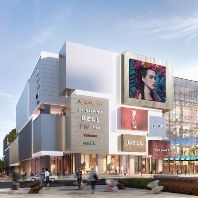 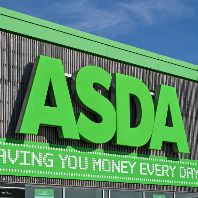 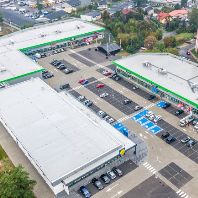 Trei Real Estate GmbH is launchingits 19th retail park under the Vendo Park brand in Poland. The retail property is located in Czestochowa in the Silesian Voivodeship in ...