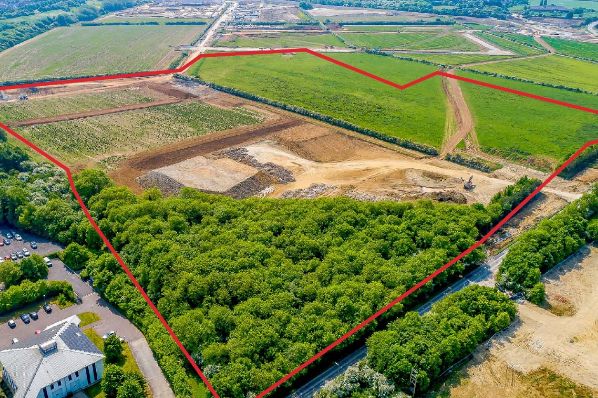 The site, which forms part of a larger mixed-use development, has outline consent for B class employment uses. It is located on the corner of Downs Road and Range Road and is within 500m of a new junction on to the A40. This provides direct access to Oxford to the east and Cheltenham and the M5 to the west.

Jon Silversides, Partner, Carter Jonas said: "Witney has experienced considerable growth in recent years, and the promotion of the larger West Witney development scheme, of which this site is part, has played a vital role in its progression. Witney is fast becoming a destination of choice for both investors and occupiers attracted to its improved infrastructure and the range of development options available. Such factors - coupled with the fact that this is the first site of this scale to become available in the region for 15 years - meant strong levels of interest were received in the scheme, culminating in Tungsten Properties’ bid being accepted. The development presents Tungsten and the wider community with an excellent opportunity, and we are extremely excited that our involvement with the scheme doesn’t end here. We look forward to working with Tungsten over the coming years as joint agents on-site to ensure its success.” 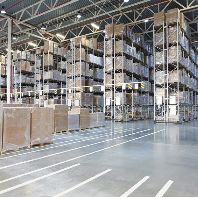 AEWhas launched a new urban logistics and light industrial strategy(ULLIS) with €475m of start-up equity. The Platform is structured as a scalable partnership, targe ... 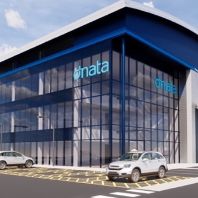 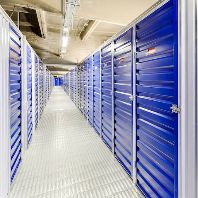 MARCOLand Angelo Gordonhave a new joint venture in the German self-storage market with the launch of Space Plus, headed by European self-storage veteran Russell Jordan. W ... 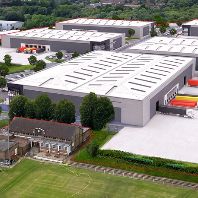 St Francis Group and its development partners the Richardson family have secured planning consent for the development of 400,000ft² of new industrial warehouse space ... 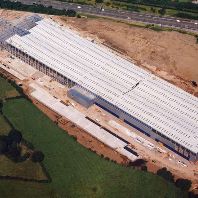 Aviva Investorshas completed the acquisition of a distribution unit in Hams Hall, one of the Midland’s premier logistics parks, for €159.4m (£139m). The ... 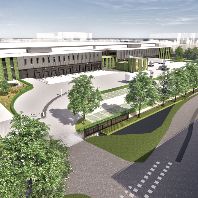 Union Investment has partnered with STELLAR DEVELOPMENT on a speculative forward funding logistics portfolio in the Netherlands with a total lettable area of around 83,00 ... 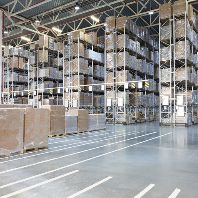 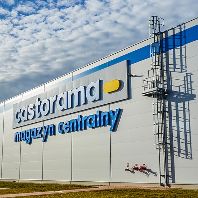 Tritax EuroBox plchas agreed the sale of its asset in Lodz, Poland, to clients of Savills Investment Management, for €65.5m, representing a 4.95% gross initial yield ...