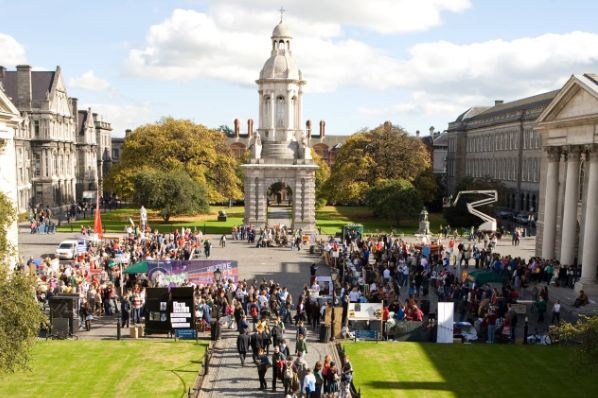 Savills Ireland has been appointed by Trinity College Dublin to provide financial management and property advisory services for the ‘Trinity East’ project. The project involves the potential development of an estimated 100,000m² Innovation Campus at Trinity’s current site at Grand Canal Dock which is, in turn, located within the wider area of Ireland’s first designated Innovation District known as the Grand Canal Innovation District. Upon completion, it is intended that the 5.5-acre site will deliver 40,000m² of academic space, 40,000m² of commercial space and 20,000m² of cultural and supporting uses, with an estimated gross development value (GDV) of €1bn.

The company will advise Trinity College Dublin in the initial stages of the project to include preparation of the business case, market testing, formulating and design of the procurement strategy and, if appropriate, the securing a development partner to deliver the project. The Savills team will be led by Mary Birmingham, the Project Director, and Ebba Mowat, Programme Manager, supported by Oliver Fursdon in Savills London office and his colleagues Alex McKinlay, Rory Brooke and Louis Sargent.

Mary Birmingham, Project Director commented: “We are very excited to be part of this project – the first of its kind in Ireland. Savills has extensive experience in the development of innovation districts in cities around the world – which we will utilise for the execution and delivery of this strategically important development for the country as a whole.”

Ebba Mowat, Programme Manager commented: “There is no better location in Dublin for an innovation district. Over the past 20 years, the area has been transformed and is now home to some of the world’s most innovative companies, such as Google, Facebook and HubSpot – to name a few. The addition of the Grand Canal Innovation District further adds to the locations’ reputation as a global hub for technology and innovation.”

Trinity East will house a major new research institute to be known as E3RI  focused on bringing together multiple disciplines – engineering, computer science, natural sciences and material science – which will work at scale to tackle some of the most challenging research problems facing enterprise and society. The campus will also provide significant space for industry co-location and for the development of new and innovative incubation space for early-stage and scaling companies. Key learning from international innovation districts is that the density and proximity of new and scaling businesses is essential to obtain the critical mass needed for the district to act as both an effective accelerator and attractor of companies. 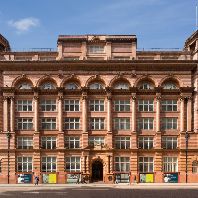 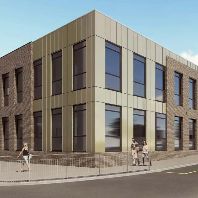 GMI Construction Grouphas been awarded a contract by a long-time customer and urban regeneration specialist Muse Developments to construct a new 12,000ft² office for ... 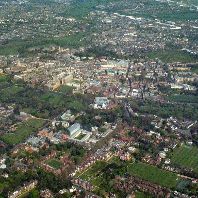 Aviva Investorsand the Public Sector Pension Investment Board (PSP Investments), one of Canada's largest pension investment managers, have announced the joint funding of ... 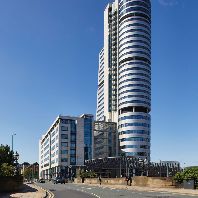 M7 Real Estatehas agreed to the €94m (£84.5m) acquisition of Bridgewater Place in Leeds ahead of a potential initial public offering of the property on the IPS ... 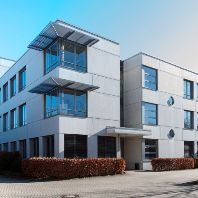 Commodushas undertaken its first investment in Cologne with the acquisition of the property at Stolberger Straße 374 for its “Commodus Deutschland Fund II SCS ... 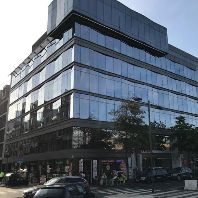 The KanAm Grund Group has purchased the South Crystal office building in the Belgian capital Brussels for a special real estate fund. The nine-story building with 7,300m& ... 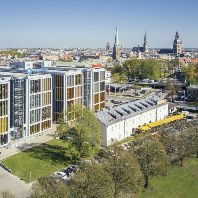 Lords LB Baltic Green Fund (V) has purchased a business centre that hosts the headquarters of the Citadele bank in the Baltic States with a €27m loan from SEB. The 3 ... 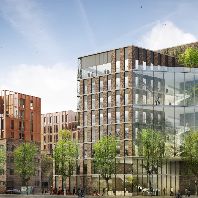