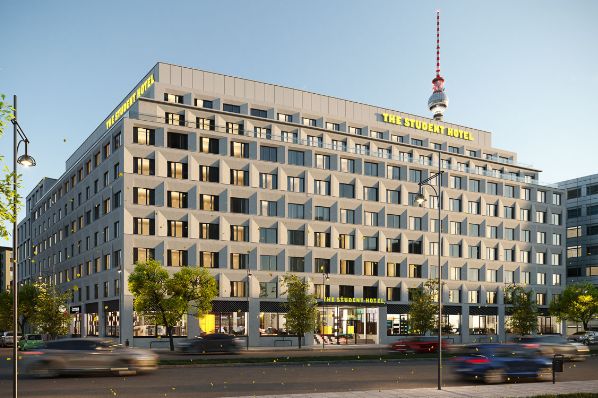 The Student Hotel has opened its second project in Germany next to the iconic Alexanderplatz in the heart of Berlin’s Mitte district as part of its plan to triple the number of its locations in Germany and Austria by 2024. That would boost the Amsterdam-based hotel developer/investor and operator’s investments in the German-speaking (DACH) markets to roughly 20% of the value of the total European portfolio, which is projected to cross the €2bn mark over the next five years. Located on 40 Alexanderstrasse, TSH Berlin has direct connections to local public transport and comprises a total of approximately 19,500m². TSH Berlin offers 475 hotel rooms, including short-stay spaces for both students and young professionals, a new Family Room option that combines a double bed with bunk beds, kitchenette and lounging area as well as a one-of-a-kind Play Room - a supersized suite with a panoramic balcony that has a superb view of the Berlin skyline.

Charlie MacGregor, TSH founder and CEO, said: “Berlin is one of the largest student cities in Europe and tops the rankings as a destination for international students. Our Berlin site is the newest poster child of our mixed-use concept of hybrid hospitality, and we chose this trendy Mitte location for its combination of glamour and grunge. The design was inspired by the local architecture and art scene and has hints of the Memphis Style pioneered by Italian designer Ettore Sottsass in the 1980s. We are really excited to open a location in such a vibrant hotspot which has been undergoing a major regeneration since the reunification of Germany. We have the ambition to open a TSH in at least six German cities and we are actively looking for sites in Hamburg, Munich, Frankfurt, Leipzig and Cologne. We also want to bring our student spirit to other vibrant cities that have the right mix of universities, (international) students and culture. Germany’s university cities are competitive real estate markets and their municipal authorities are looking for developments that mix uses and create lively neighbourhoods. TSH Berlin demonstrates our ability to anchor new districts and act as a catalyst and an accelerator for urban regeneration.”

Kristian Aipassa, Senior Development Manager Europe, for TSH, said: “This was a very complex undertaking and we are really proud of the result. The Student Hotel Berlin is located right on top of the U-bahn leading to Alexanderplatz with direct train connections to both the city’s airports. This has been possible thanks to the support of the quality and the interaction with the project team which from day one was convinced of the potential of TSH at this location. We have turned a derelict site in one of Europe’s most dynamic cities into a hotspot where locals, travellers and everyone with a student spirit can mingle with our hotel guests. We could not have wished for a better location in the old city centre of Berlin where something new is happening every day." 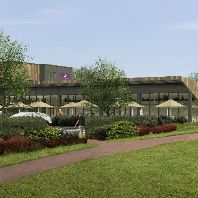 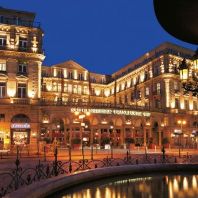 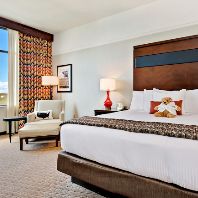 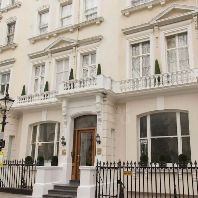 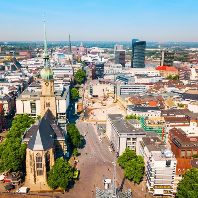 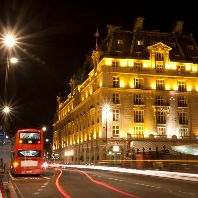