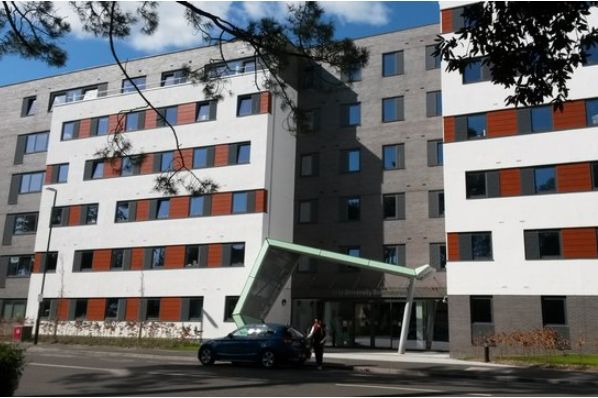 The Student Hotel group today announces that, following a competitive sales process, it has agreed to acquire The Carlyle Group’s 85% shareholding in three properties located in Rotterdam, The Hague and Amsterdam West.

The properties were the first to be acquired and developed by the joint venture, which was established between the Student Hotel’s founder Charlie MacGregor and The Carlyle Group in 2008.

The Rotterdam location was the first operation in The Netherlands and opened in 2012 with 256 rooms, doubling its capacity to 485 rooms in 2014 to satisfy increasing demand.  The Student Hotel Amsterdam West is the largest hotel in the Benelux, with 707 rooms. The location in The Hague opened with 310 rooms in the summer of 2014. All student rooms have been fully occupied since opening.

The Student Hotel currently operates over 3,000 rooms across six cities in The Netherlands, Spain and France. New properties are under development in Italy and Germany, with the first Italian location opening in Florence in the summer of 2017. The ambition of The Student Hotel is to expand and strengthen its hybrid accommodation platform, totalling over 15,000 rooms by 2020.

Charlie MacGregor, founder and CEO of The Student Hotel says: “Thanks to the acquisition of The Carlyle Group 85% shareholding we would be able to start addressing the shortage of quality accommodation across Europe with a new model that meets local and international student needs. The sale signifies that the European market for student accommodation is growing and maturing.” 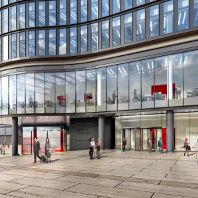