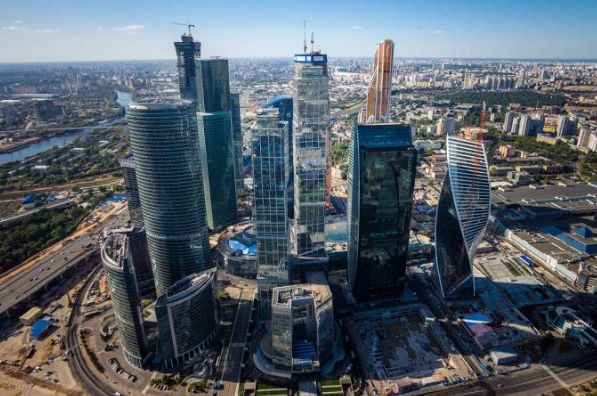 Vladimir Pantyushin, Head of Research, JLL, Russia & CIS, commented: “Oil price growth and rouble appreciation have significantly reduced market uncertainties, supporting the rise of investor activity. As has been the case after the 2008-09 crisis, the real estate investment sector has been the first to react to improving conditions. Investors expect further rouble strengthening and see the market bottoming out.”

JLL analysts expect the upward momentum to extend into the near future. According to their forecast for 2017, investment volume will reach USD4.5bn. Investors continued to focus on assets in Moscow, which accounted for 80% of all deals in 2016. At the same time, investor activity improved in other locations. The share of St. Petersburg deals reached 6% in 2016 vs 4% a year earlier. The share of regional investments climbed to 14% from 6% in 2015. Offices remained the most attractive asset class, accounting for almost 60% of all deals. Office deals dominate in Moscow, while retail and industrial assets are more actively sought after in Russian regions. Russian investors continue to be the most active. The market has displayed some notable features last year. These included asset consolidations through acquisitions of residential developers, which will likely improve the overall sustainability of the industry. There was also a high share of deals with nonperforming assets (debt restructurings, asset swaps, ownership transfers from borrowers to lenders).

Evgeniy Semenov, Regional Director, Head of Capital Markets, JLL, Russia & CIS, commented: “Moscow and St. Petersburg prime yields remain an imprecise indicator. The main reasons are low traditional investment activity in quality assets and low transparency of the market. The leasing market in different asset classes has not fully stabilized, both in rental and vacancy levels. As benchmarks for the market players, we take Moscow prime yields between 9.0-10.5% for offices and shopping centres and 11.0-12.5% for warehouses; St. Petersburg prime yields at 9.5-11.5% for offices and shopping centres and 11.5-13.5% for warehouses. These ranges reflect the current difference in buyers’ and sellers’ asset value estimations.”