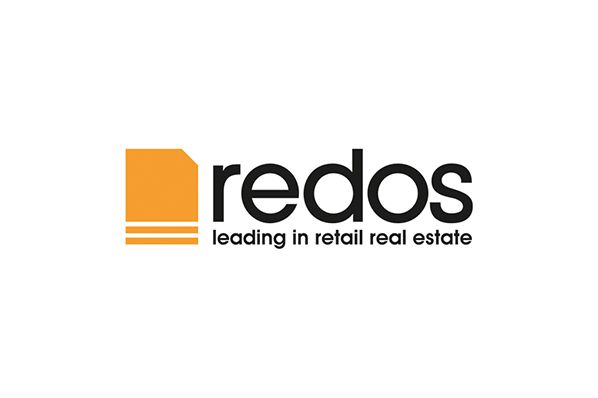 The redos Group has set up the new special AIF “Redos Einzelhandel Deutschland II” together with Union Investment. Within the framework of this cooperation, Union Investment raised the necessary equity from among its broad network of institutional investors and will handle the administration of the fund under a third-party AIFM mandate. redos is responsible for key areas of the fund, asset and transaction management. The target volume of the new special AIF is initially €600m. Just like its predecessor “Redos Einzelhandel Deutschland”, the new fund is designed for professional and semi-professional investors.

Redos has already bought ten retail parks for the new fund in Western Germany. The uniform “Bordeaux” portfolio has a total rental area of around 101,000m² with an occupancy rate of 98 %. The properties are located in Hanau, Kehl, Mülheim an der Ruhr and Mannheim. Tenants include Kaufland, Edeka, real,- and REWE – long-term leases are in place for all the properties let by retailers.

“Bordeaux” was sold by the global real estate investment manager Invesco Real Estate for AEW Ciloger, a subsidiary of AEW. Invesco Real Estate has been actively managing the retail portfolio since 2010, anticipating the increased interest in retail parks since its acquisition. It has been agreed not to disclose the purchase price of “Bordeaux”.

All ten properties in the Bordeaux portfolio were built between 2008 and 2010 and are therefore in excellent condition. They either enjoy a central location or were established in outlying districts with large catchment areas. The portfolio was originally developed by Hanseatische Betreuungs- und Beteiligungsgesellschaft mbH (HBB).

“With ‘Bordeaux’ we have secured an outstanding starting portfolio for our new special AIF. Such quality is rare on the market today. Naturally, we are all the more pleased that in these highly competitive times we were successful among a large field of bidders,” said Torsten C. Wesch, Managing Director and Head of Fund Management at redos. The portfolio will now be further developed in a close dialogue with the tenants. “We feel there is great long-term potential here,” explained Wesch. At the same time, planning is already underway for the next purchases. The new “Redos Einzelhandel Deutschland II” special fund will gradually be expanded further.

redos were advised by the law firm Noerr in the acquisition of the “Bordeaux portfolio”. Invesco Real Estate, JLL and Clifford Chance acted on behalf of the vendor. 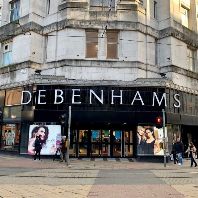 boohoohasacquiredall of the intellectual property assets (including customer data and related business information and selected contracts) of Debenhams Retail Limited (in ... 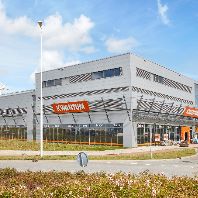 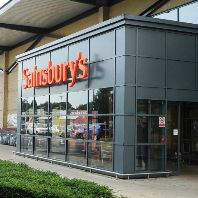 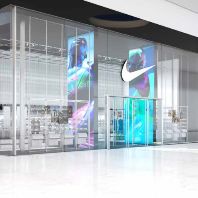 Westfield Mall of the Netherlandshasannounced signed 19new brands to its roster. These latest signings now place the mall at 90% pre-let, 2 months before opening. Nike w ... 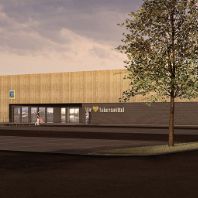 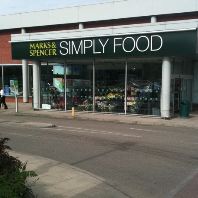 Nespresso to open new flagship in Vienna (AT) 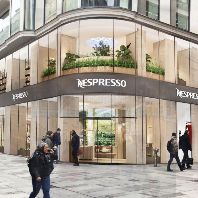 Hineshasannounced a new lease with Nespresso in Vienna's Kartnerstrasse.Since taking over the asset management mandate, the company has been working on the strategic real ... 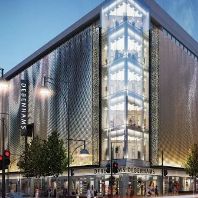 Debenhamscontinuesthe ongoing wind-down of the business as announced on 1 December. While the company stated that itintendsto reopen as many stores as possible to complet ...