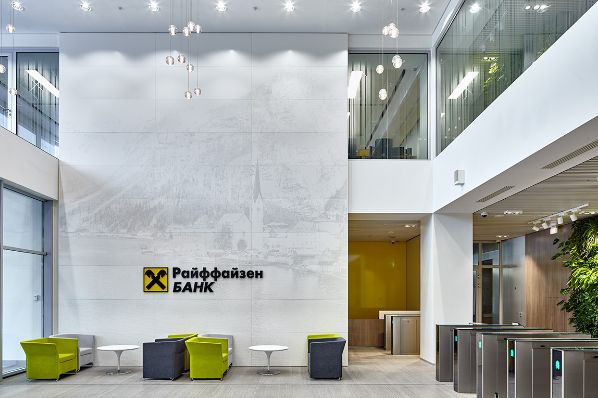 Etalon Group, advised by JLL, has sold a new built-to-suit office building in Moscow, Russia, to Raiffeisenbank. Located in the territory of the Nagatino I-Land business park, the building will comprise 34,000m² spread over 16 floors. This is the largest deal closed in the office real estate market in Russia this year. The new building is due to be completed by 2022 and it will house the buyer, which has been a resident of Nagatino I-Land since 2014, occupying around 25,000m² in the first phase of the project. The purchase price was not disclosed.

Nagatino I-Land technology park is a growing business district of Moscow, located on the territory of the former Likhachov Plant with great transport links. The district currently has seven office centres with a total area of nearly 200,000m², rented and owned by large financial institutions.

“This new office is needed for comfortable accommodation of the bank’s IT department and agile software development teams. The second building in the territory of Nagatino I-Land business park will allow us to expand the space without geographically dividing our team”, commented Evgeniy Markovsky, director of real estate department of Raiffeisenbank.

“We highly value the trust of such a large financial institution as Raiffeisenbank to our company”, noted the Head of the Moscow territorial unit of Etalon Group Maxim Berlovich. "The project on the territory of Nagatino I-Land is supporting Moscow strategy, which is focused on the development of new districts located outside the Third Transport Ring. The creation of new workspaces helps to decrease circular migration and traffic in the city centre. Such kind of projects is additional drivers for the balanced development of the city economy”. 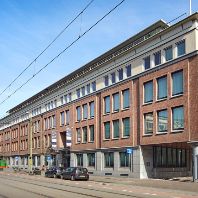 Warburg-HIH Invest Real Estate has sold the Haagsche Hof office building in The Hague to Corpus Sireo through an asset deal. Built in 1996, the property has a gross letta ... 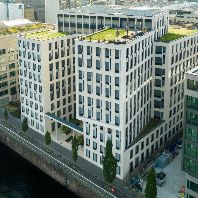 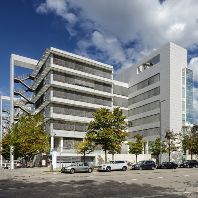 Hineshas successfully closed the acquisition of two office buildings located in Neuperlach, an established office, retail and residential destination in Munich on behalf ... 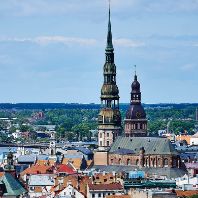 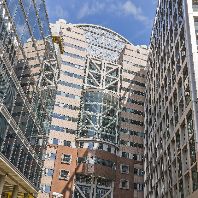 King Street Real Estate and Arax Propertieshave completed theacquisition of the Alban Gate office block in the City of London. The 22-storey, 382,000ft² Grade A offi ... 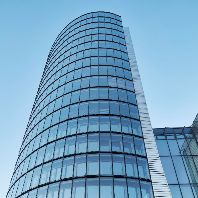 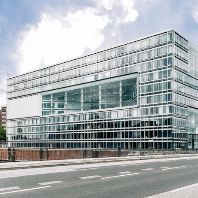 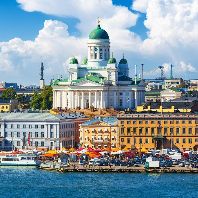