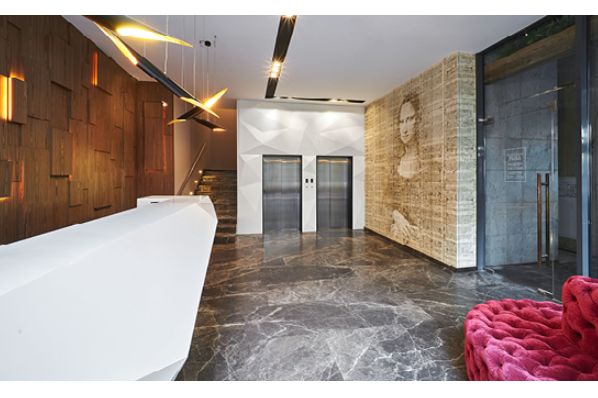 Radisson Hotel Group has announced the signing of the Radisson Hotel City Centre Odesa, Ukraine - the Group’s first property in the historic port city on the Black Sea. The conversion of the existing ‘Hotel Milano’ on the famous Derybasivska Street will be rebranded as a Radisson Hotel in early 2021. With the introduction of this new property, the Group will now have 8 hotels and 1,445 guest rooms in operation and under development in Ukraine.

David Jenkins, Vice President Business Development Russia and CIS, said: “Radisson Hotel Group was the first and remains the leading international hotel group in Ukraine. We are thrilled to add this hotel and the Radisson brand to our Ukrainian portfolio as we enter the great city of Odesa with the conversion of this existing hotel in a prime location. Our upscale Radisson brand has seen great traction since the EMEA launch in 2018 with more than 50 hotels opened and underdevelopment.”

The classicist designed Hotel Milano originally opened its doors in 2017 with 90 guest rooms in the heart of Odessa on the cosmopolitan Derybasivskaya Street, a hub for locals and tourists, filled with shops, restaurants, and bars. The new Radisson Hotel City Centre Odesa will feature an extension of 37 additional rooms, restaurant and meeting space which are currently under construction.

Marco Sartori, CEO of the owning group commented "The addition of a Radisson hotel in the city of Odesa represents a great achievement for the owners, who have always believed in the city of Odesa as a prime tourist destination and as a hub for the business community of Ukraine. Strong demand has accelerated the growth of the local hotel sector in recent years, but the presence of a leading hotel operator capable of offering high standards in terms of quality and service sets a new benchmark for all travellers visiting this beautiful city.” 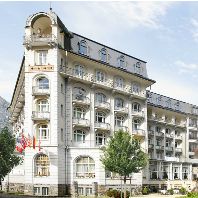 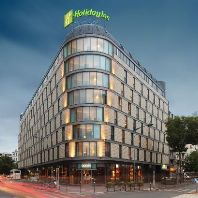 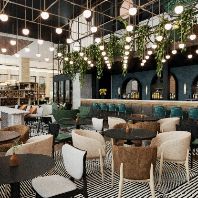 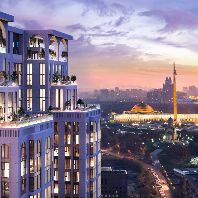 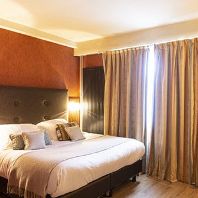 European hotel occupancy rates grew to 38.6% on average in Q3 2020, representing a marked improvement on historic lows of 15.3% recorded at the height of the pandemic, ac ...

Scandic to take over hotel at Stockholm Arlanda Airport (SE) 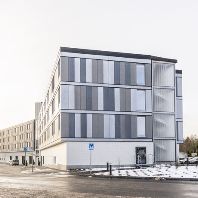 Scandic has signed an agreement to take over the operation of a 150-room hotel at Arlandastad in close proximity to Stockholm Arlanda Airport and with direct access to th ...

Hyatt to open its first hotel in Sweden 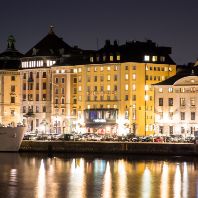 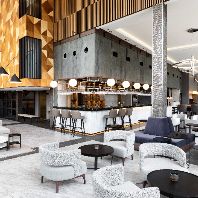 AC Hotels by Marriott®, Marriott International’s design-led lifestyle brand, has expanded its Europe, Middle East and Africa footprint with the opening of its f ...