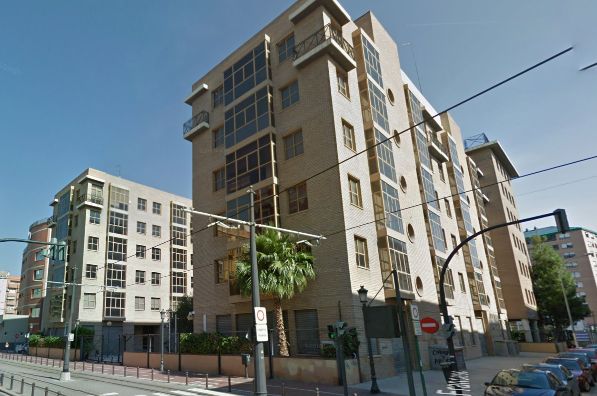 The British family office Princeton has acquired a property in Valencia, 7 Francisco Cubells Street, consolidating its strategy to expand in the Spanish real estate market. The property has been acquired in a joint venture with Carey European Student Housing Fund I, LP, sponsored by W. P. Carey Inc. The 10,160 m² building occupies an entire block in the centre of the city of Valencia.  The project consists of the development of a student residence in Valencia. The building will house 350 high-quality units providing the highest level of comfort and design, with large, well specified common areas and services for students as well as capacious parking. The residence, demonstrating a new concept in Spanish student housing, will be managed by a leading British operator.

Princeton is currently analysing new investment opportunities in this sector in the main Spanish cities, such as Madrid and Barcelona, confirming the return of international confidence into the real estate market in Spain.

This acquisition positions Princeton as an investor and “avant-garde” developer in the real estate market in Spain and is a further addition to their portfolio in Spain.  Princeton’s first property, a 10,600 m² in Madrid, 2 Fomento, near the historic Gran Via was acquired in 2015. In January 2016, the group acquired a 4,000 m² property in Mazarredo Street opposite the Madrid Google Campus, an innovative co-working office space that will be opened in the second half of 2017. It was followed by the acquisition of another 9,700 m² building in Madrid, 15 Irun, which is being developed into luxury residential apartments with outstanding views of the Royal Palace.