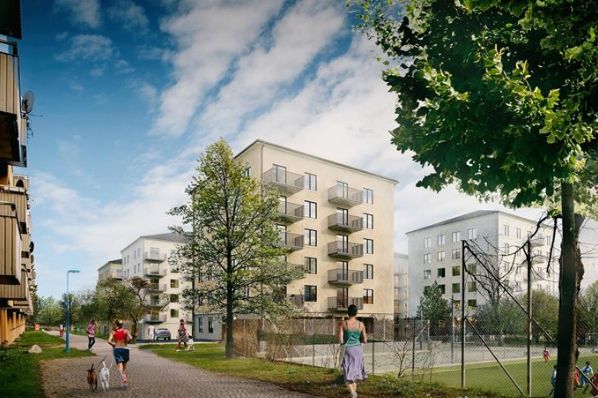 NCC has been commissioned by Svenska Bostäder to build 172 rental apartments in Tensta. The project is part of the joint public utility housing framework agreement for the Stockholmshusen program, in which NCC is one of four contractors. The order is worth approximately €24.1m (SEK 250m).

"This is part of the initiative by the City of Stockholm to commence construction of up to 5,000 new apartments in Stockholm by 2020, and I am very pleased that Tensta in particular and the new Ledinge block will be the first project we will carry out in partnership with NCC with the new Stockholmshusen construction concept,” says Jörgen Holmqvist, Head of Property Development at Svenska Bostäder.

“By being part of the project at an early stage, NCC can ensure good, sustainable housing at lower production costs. In the vicinity, we are currently collaborating with Stockholmshem and Familjebostäder on housing renovations and a new police station, and we look forward to taking part in the continued development of the town, contributing to more rental apartments in partnership with Svenska Bostäder,” says Henrik Landelius, Head of NCC Building Sweden.

The official groundbreaking will take place in June 2018. Occupancy is expected to begin in 2021. 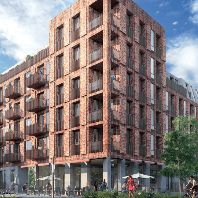 Europa Capital, actingin partnership with Copenhagen based Keystone Investment Management, has secured a pipeline of 150 residential units in the Amager area of Copenhage ... 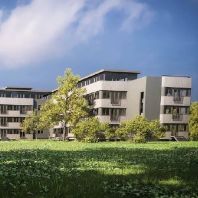 Catella IM Benelux (CIMB) has acquired a housing development in Zeist fromGreen Living Investments for c.€18m. The scheme is a redevelopment from an office building ... 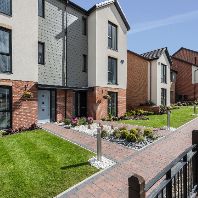 Moorfield Grouphas acquired a 93,000ft², 77 show home portfolio from privately-owned housebuilderAvant Homes for €22.2m (£20m).Located across the UK, the ... 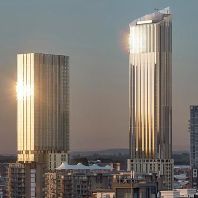 One Heritage has appointedLaing O’Rourke as its preferred bidder to construct a 55-storey residential tower at Greengate, Salford, overlooking Manchester arena. Th ... 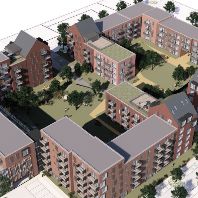 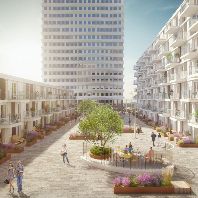 KKRand Round Hill Capitalhave sold through their joint venture a newly-built residential scheme with 173 apartmentsin Utrecht, in the Netherlands, to Orange Capital Partn ... 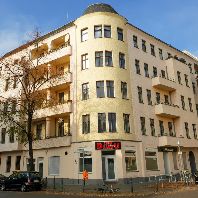 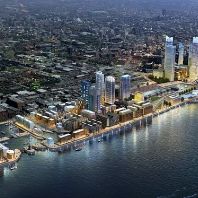 Peel L&P has submitted aplanning applicationfor the next major development at Liverpool Waters. The application submitted by Peel L&P and Your Housing Group (YHG) ...