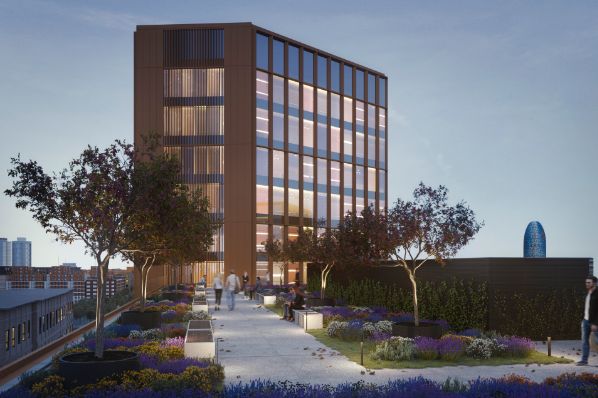 Meridia Capital has started the construction of a pioneering Smart scheme located in Barcelona, Spain. Targeted to be operational by mid-2022, the project is located in the northern part of Barcelona's 22@ district. The project is expected to be granted with the WELL Platinum certification, for the comfort of its users, and the LEED Platinum, for the sustainable design of the complex, both awarded by the U.S. Green Building. The building offers 24,605m² of office space divided into three independent buildings, open spaces, a terrace, wellbeing programs and resource optimisation systems.

Jaime Monzo, Project Manager at Meridia Capital, stated: "Smart aims to become the building with the highest LEED v4 score in the world. Setting new standards for sustainability, this project represents Meridia’s commitment to invest in technological innovation and its responsibility to the social and environmental impact in the community”.

The innovation of the complex lies in its efficiency and in the automation of all its services. Smart users will have an App through which they will be able to manage every detail, from the reservation of activities or spaces such as common rooms to the adjustment of the parking lot or the air conditioning.

The design of Barcelona’s smart building has been developed by GCA Architects. They propose a structure which is morphologically based on urban integration: a building that blends in with its surroundings and encompasses Poblenou neighbourhood’s legacy and innovation while promoting sustainability and technological development in the area. 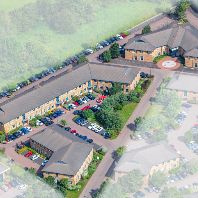 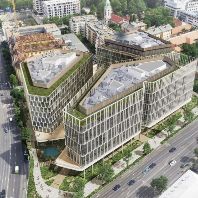 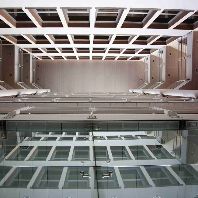 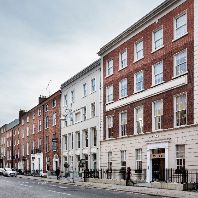 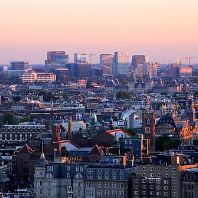 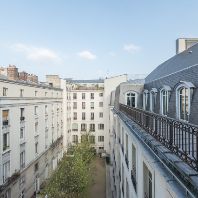 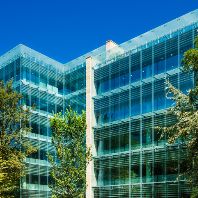 KGAL Investment Management has acquired an additional office property in the embassy quarter of Dublin for a pan-European real estate special AIF. The building at 2 Burli ... 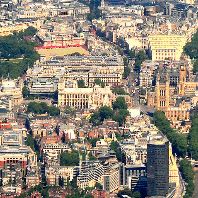 GMG Real Estate has acquired the freehold interest in 1-7 Old Queen Street, SW1 via a privately managed vehicle for €26.5m (£24m). Located within metres of St ...