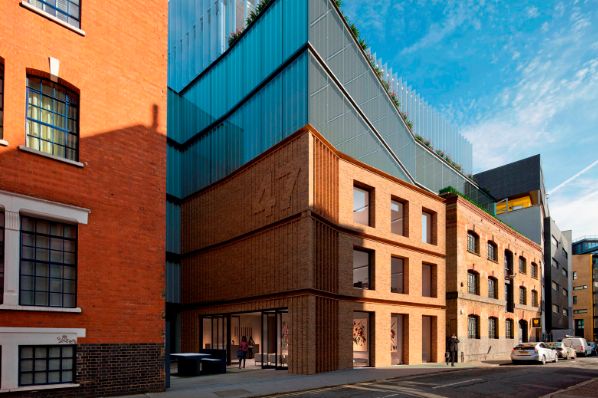 Legal & General has received planning for the transformation of 47 Tanner Street, the former Dragons Den Warehouse, to be converted into a new office scheme. The building is owned and being redeveloped by Vantage, a joint venture London office partnership between Legal & General Capital and PGGM. Located within the Bermondsey Street Conservation Area, the 5,770m² proposal sees the redevelopment of the site, including the provision of a seven-storey building with basement and the careful integration of the existing three-storey warehouse into the scheme for B1(a) office use. The commercial floor-space that will be created on the site would provide approximately 500 jobs, a significant increase to the number of jobs possible within the current building configuration. The proposed scheme will see the sensitive restoration of the last undeveloped Victorian warehouse on the street, which is used for a range of commercial activities and pop-up events, including the filming of the early series of the hit television show BBC’s Dragons’ Den and the British Sewing Bee.

The modern architectural intervention within the former yard will have a simple brick facade that complements the materials and proportions of the warehouse building whilst responding to the varied characters of the street. The new building will oversail the existing warehouse with a geometric seven-storey addition in two setback glazed tiers with roof terraces at fourth, six and roof level. The new building will be elegantly detailed with exposed steel horizontal structures separating the floors and expressed vertical fins to the two floors of the uppermost tier. At basement level, there will be ancillary cycle parking and shower facilities. The scheme has been designed by architecture firm SPPARC to achieve BREEAM Excellent. Work is due to start on site during 2019.

Nigel Fuller, Senior Fund Manager at Legal & General, said: “The redevelopment of 47 Tanner Street will be a strong example of how we can transform existing buildings in prime urban locations into much needed modern office space. There is a huge demand for this type of office space from occupiers who recognise the importance of their work environment to improve their staff’s well-being and productivity.”

Trevor Morriss, Principal at SPPARC said: “Our proposed scheme is characterised by the oversailing additions being brought to the street in an angled brick prow. The glazed tiers, which are set back and sit two storeys higher, allow the masonry façade to be celebrated within the existing context of the site. The scheme will provide a flexible high-quality creative workspace that complements the established residential and commercial communities of the area.” 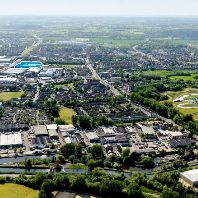 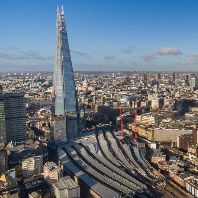 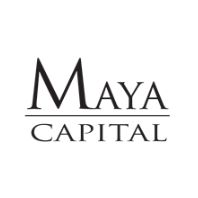