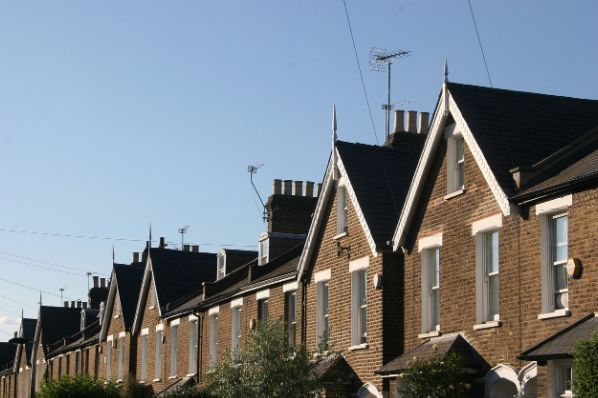 Legal & General has provided €103.3m (£95m) in long-term financing to support Newport City Homes (NCH) in their plans to deliver 1,000 affordable homes in Newport, Wales, over the next four years. As the third-largest city in Wales, home to more than 150,000 people, Newport has undergone significant regeneration over the past 20 years. The city, which sits along the M4 corridor between Cardiff and Bristol, has delivered strong economic growth in recent years, with Newport exhibiting the highest level of house price growth across the UK in 2018. These factors have increased both the demand for housing in Newport but also affordability concerns.

Steve Bolton, Investment Manager, LGIM Real Assets, said: “Newport City Homes are an important regional provider who plays a major role in fulfilling affordable housing needs in South Wales. Legal & General’s Private Credit business has seen considerable growth over the last 12 months, with gross assets under management now at c.€13bn (£12bn). This is another significant investment for the team and further demonstrates both our commitment to housing in the UK and our on-going support to organisations that make a positive impact on the communities they serve. Having recently signed the UK’s largest bulk annuity transaction – a €5bn (£4.6bn) Pension Risk Transfer with the Rolls-Royce UK Pension Fund, this investment is ideally suited for annuity money. Legal & General is ideally placed to invest pension money into the UK economy, and our investment in Newport City Homes both matches our extended liabilities and delivers both real economic growth and social value for the UK.”

Tim Jackson, Executive Director of Finance and Resources, Newport City Homes said: “We are delighted to be partnering with Legal & General to help Newport City Homes deliver its purpose of providing homes in communities in which people want to live. We have ambitious plans at Newport City Homes, and this new investment will help us achieve our goal of delivering 1,000 new homes in Newport over the next four years. Having run a competitive process, which was strongly supported by the institutional market, we were attracted to Legal & General’s proven track record in both housing and Wales more broadly.”

Tyrus Capital’s European Real Estate Strategies (TERES) has provideda loan towards the acquisition and refurbishment of the Nova Centre, an out-of-town leisure cent ... 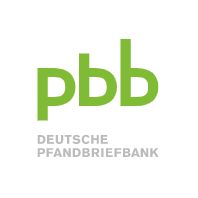 pbb Deutsche Pfandbriefbank provided a €99.2m senior loan facility to Argan. In October 2019, Argan acquired the shares of the SCI “Cargo”, which owns a ... 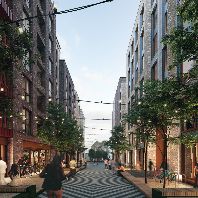 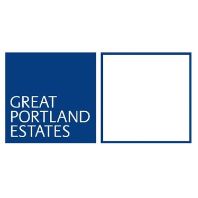 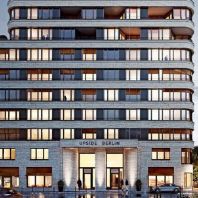 Baringshas provided a €240.3m floating-rate senior loan to Mikare Group, the German investment company, to finance the construction of a 45,000m² mixed-use sche ... 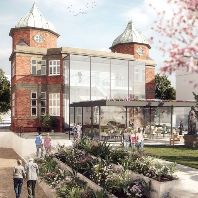 Urban Exposure has provided a loan worth €50.8m (£42.9m) to a joint venture vehicle with BBS Capitaland Wavensmere Homes. The loan will help to fund the develo ... 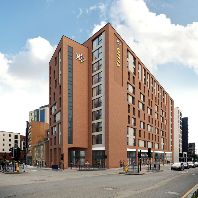 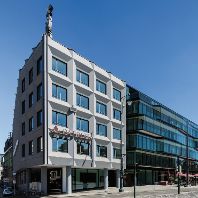