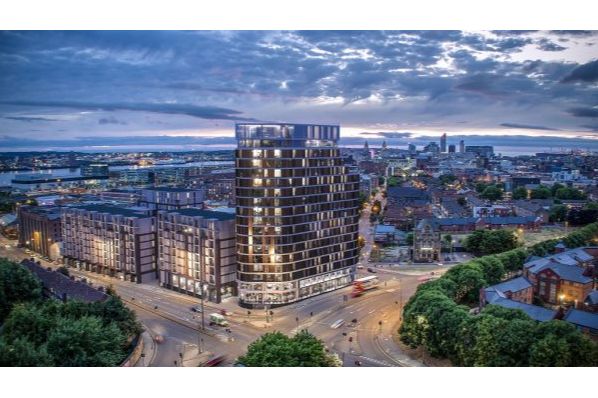 Legacie Developments have announced a €21.6m (£20m) finance deal with UK development lender Maslow Capital for the flagship Parliament Square residential and retail scheme in Liverpool’s Baltic Triangle. Work on the development, which has an overall value of €97.2m (£90m) and will see the construction of 500 contemporary state-of-the-art apartments across four blocks, began last October. The transformative scheme will include a public plaza with restaurants, boutique shops and a gym available to residents. Legacie, which has successfully delivered a number of residential development schemes in the city, including Renshaw Street’s Ropemaker Place and Water Street’s Reliance House, say the funding from Maslow Capital underlines confidence in the company as an emerging developer.

The Parliament Square site will transform the area around Liverpool’s Parliament Street and improve the gateway into Baltic area and wider city centre. The work on the development is expected to be complete by summer 2021.

“The significant financing we have secured from Maslow Capital is a massive vote of confidence in our work and a major boost for the prestigious Parliament Square development. This is exciting news for Legacie Developments and underlines our position as an emerging powerhouse in the construction and development industry. The confidence shown in us from Maslow allows us to take a further step forwards delivering a world-class development that enhances Liverpool’s position on the residential map. It is a huge moment as it allows us to grow even further. It is great to be working with Maslow Capital and also Alex McCann at Hill Dickinson who helped facilitate the deal," said John Morley, founder of Legacie Developments.

“Legacie Developments have a track record of delivering high specification, quality residential developments. This, coupled with Liverpool’s economic growth and appeal as a destination to live and work in recent years, made the funding of this development extremely attractive. We are looking forward to a strong working relationship with Legacie on the delivery of this project,” commented Chris Blowers, Maslow Capital Co-founder and Deal Originator. 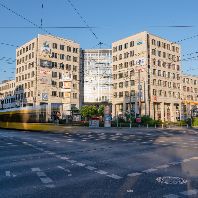 Commodushas acquired a business centre in Berlin’s Lichtenberg borough from a family office by way of an asset deal for its fund Commodus Deutschland Fund II SCSp, ... 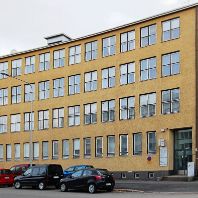 Cromwell Property Group has sold a 6-asset portfolio, including four office buildings and two unbuilt plots in the Helsinki Metropolitan area, to a fund managed by EAB Gr ... 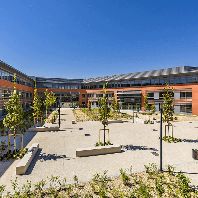 Coviviohas soldRespiro, an 11,173m² property in Nanterre, to two SCPI funds managed by Atland-Voisin and My Share Company for €83m.The property, which is locate ... 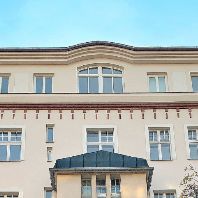 Skjerven Group has acquired a portfolio comprising 300 units and a total rental area of 20,000m². Seven out of the eight properties are located in the districts of M ... 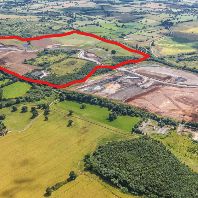 HarworthGroup plchas sold over €1.4m (£1.25m) of primarily restored agricultural land as part of further refining its management focus towards its major sites. ... 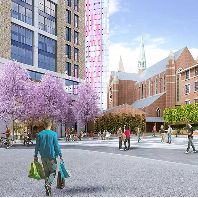 London Square Partners has sealed a deal on the St Michael’s Courtyard site next to West Croydon station to create a stunning new centrepiece for the area, with an ... 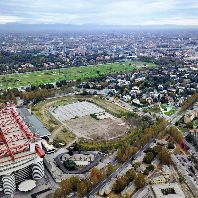 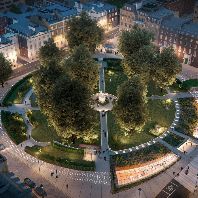 Westminster City Council has approved developer Reef Group’s plans to invest over €171.7m (£150m) in Cavendish Square, transforming the space into a subt ...