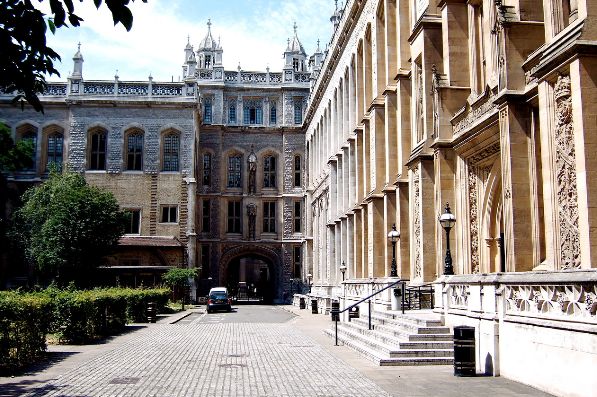 King’s College London announced today that it has added the North-West Wing of Bush House to its Strand Campus by taking a pre-letting of the building comprising approximately 65,000 sq ft on a long term 50 year lease. 45,000 sq ft will be available for occupation in 2017 with the balance on expiry of existing leases in the building.

The refurbishment of the majority of the building has already commenced and the works are due for completion in June 2017 when the building will be handed over to King's College London. JLL acted for the Japanese owner, Kato Kagaku Co. Ltd, and Strutt & Parker advised King’s College London.

Dan Burn, Director – Office Agency at JLL, commenting on the exchange, said: “We are delighted that King's College London have decided to extend their commitment to Aldwych Quarter by taking a pre-letting of the North-West Wing and thereby extend their university campus in this increasingly vibrant area of Central London. Further enhancements to the location are in prospect as the Northbank Business Improvement District develop plans to improve the public realm around Aldwych’’.

King’s College London has ambitious plans for sustained growth to 2020 and beyond with even more staff undertaking high-quality teaching and excellent research, alongside a larger, well-qualified, diverse student body who are international in their outlook. King’s has an exciting strategy that provides for strong academic communities that are closely connected to its neighbours in Whitehall, legal London, cultural London and business London.

Ralph Luck, King’s Director of Real Estate, said: “To realise our ambition, we must ensure our estate, in Central London, provides both the prestigious profile and the best economic value for our activities, with facilities reflective of a world-class university.

“In 2015 we signed an agreement to lease four prestigious buildings in the heart of London for 50 years – Bush House, King House, Strand House and Melbourne House on the Strand and by securing the pre-letting of the space in the North-West Wing of Bush House it bolsters our commitment to delivering a modern, integrated campus that our staff, students and partners will enjoy enabling this university which will enable King’s to continue to attract the very best people in the future.”

As with Aldwych Quarter, the North-West Wing of Bush House will be refurbished by JLL, ISG and John Robertson Architects to comprise high-specification Cat A office accommodation. 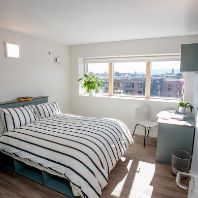 Commerz Real has completed the second investment for its “Commerz Real Institutional Smart Living Europe Fund” within a short space of time following an earli ... 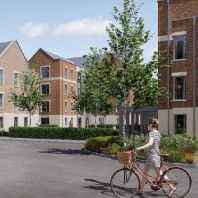 Beaufort has agreed to provide a loanto Danehurst Developments,a specialist developer of purpose-built student accommodation, for a development project in Egham, Surrey f ... 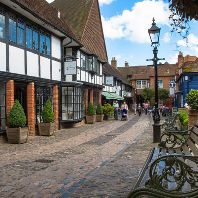 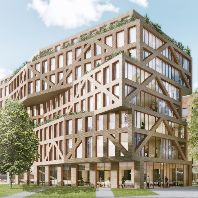 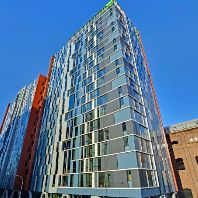 AXA IM - Real Assets,acting on behalf of its clients, announces that one of its joint ventures, known as the Australian Student Accommodation Program Joint Venture (ASAP ... 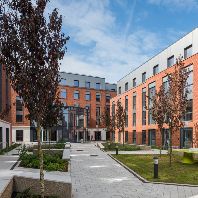 Deutsche Finance Internationalhas soldCanterbury Student Manor in an off-market transaction to a private investor. This disposal is the first exit for DFI’s inaugur ... 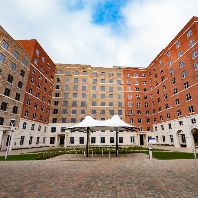 St. Modwen has completed on the sale of its interests in a purpose-built student accommodation building at Swansea University Bay Campus for a total consideration of &eur ...

Unite gets a go-ahead for €1.6bn Liberty Living deal (GB) 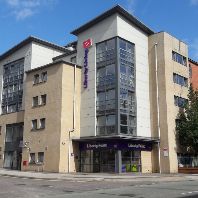