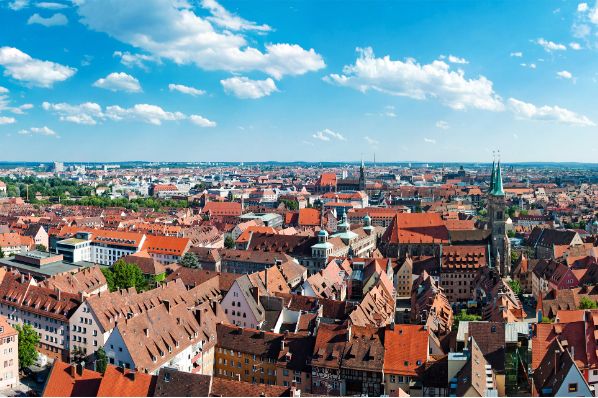 The KanAm Grund Group has purchased the Nuremberg Heimatministerium building for the Fokus Süddeutschland Fund. The building of the former Bavarian state bank is considered one of the early architectural masterpieces of Post-War Modernism in Nuremberg. Located in the heart of the St Lorenz old town, it is in direct proximity to one of Nuremberg’s landmarks, St Lorenz Church. The former bank building, which has been home to the office of the Bavarian State Ministry of Finance and Regional Identity since 2014, is situated on the northern edge of “Lorenzer Platz”. With investments in Munich, Stuttgart and Frankfurt, the Fokus Süddeutschland Fund does not only hold investments in the top 3 real estate locations of Southern Germany but also in all three capitals of the Southern German states.

The property offers a gross floor area of 6,506m², including 5,440m² of lettable space and was fully refurbished in 2014. The sole tenant of the property is the Free State of Bavaria, which uses the building as an office for the Bavarian State Ministry of Finance and Regional Identity. It has been agreed to keep the sales price confidential. 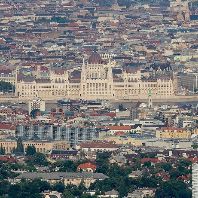 Allianz Real Estate, advised by JLL, has acquired an office building in Budapest, Hungary. The transaction marks one of the largest office deal investments in CEE this ye ... 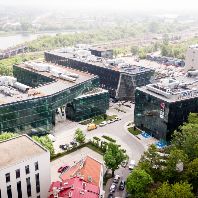 A joint venture formed by Apollo-Rida Poland has completed the acquisition of the buildings A, B, and C of the Equal Business Park complex in Kraków developed by ... 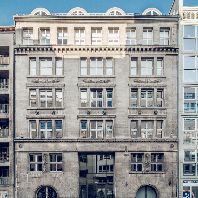 TheLEADING CITIES INVEST has purchased the Mebeshaus building in Berlin. The property is located at the centre of the Berlin newspaper and publishing district near the hi ... 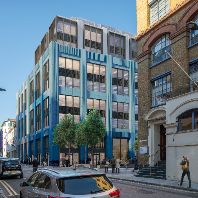 HB Reavis hassoldits innovative20 Farringdon Street development to a private investor. Within the same period, the developer has also acquired a prime development site in ... 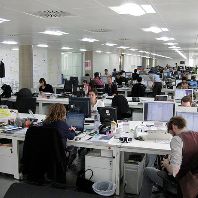 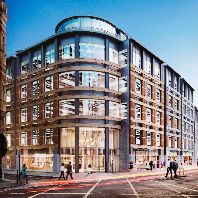 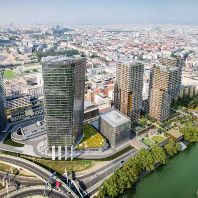 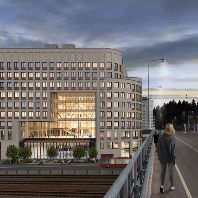