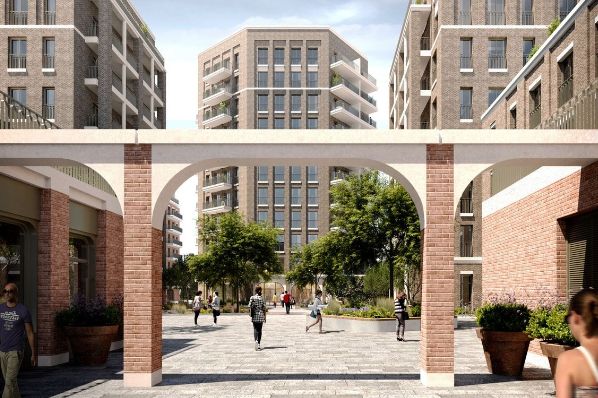 Avanton has been granted go-ahead by the Secretary of State Robert Jenrick for their new €281.2m (£250m) (GDV) urban-village development located on the 4.45 acre (1.8 hectares) former Homebase site off Manor Road in London’s Richmond. The new urban-village will provide 453 apartments and penthouses, of which 173 homes will be affordable and the balance private sale, complete with a linear pocket-park, retail, community and office use, and landscaping, public and private open spaces.

Avanton has acquired the Homebase site in 2018 and submitted plans for a new urban-village scheme which was initially refused by Richmond Council in 2019. The Mayor of London intervened and called the scheme in, and in October 2020 planning permission was granted by the Mayor of London, Sadiq Khan. Given the high number of local comments, the scheme was referred to the Secretary of State who has now confirmed that he does not wish to call in the application and is content that it should be determined by the Mayor of London and Greater London Authority, meaning that the planning approval stands and the development can go-ahead.

Existing buildings will be demolished and replaced with four striking buildings designed by award-winning architectural practice Assael Architecture between four and 11 storeys tall. The buildings are designed around large piazzas and tree-lined boulevards and the development is complete with a linear pocket-park to the Western boundary of the scheme, car parking and cycle bays.

Commenting on the urban-village Mayor of London Sadiq Khan said: “This site is well-connected, under-utilised, previously developed land that is exactly the kind of site we need to intensify if we are to develop in a sustainable manner, protect the green belt, and deliver the homes Londoners need.”

A spokesperson for Avanton said: “Avanton is delighted that the new urban-village in Richmond has been granted the go-ahead with the Secretary of State upholding the Mayor of London’s planning approval. Avanton purchased the Homebase site three years ago and after the initial plans to build 385 units were rejected by the local authority the Mayor of London granted consent for the 453 unit urban-village. Avanton’s new urban-village will create a collection of high-quality private sale homes and will also have a transformative effect on access to affordable housing in Richmond, providing the same as the total number of new affordable homes that have been delivered in the entire borough over the last three years. The highly sustainable design blends high-quality buildings with extensive landscaping and a linear pocket-park. Construction of the project will commence in summer 2021 and take 30 months." 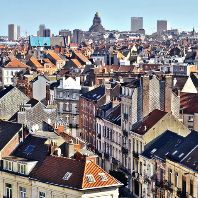 Bouwinvest Real Estate Investors and CBRE Global Investment Partners (CBRE GIP) have entered into a strategic partnership with ION, one of the leading Belgian real estate ... 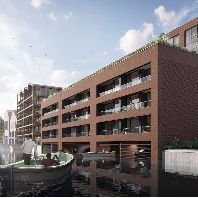 AEWhas acquired a prime residential asset in the Oostenburg urban development project in Amsterdam. The asset was acquired off-market through a forward funding agreement ... 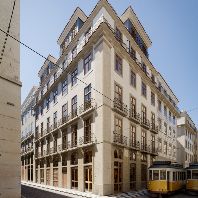 H.I.G. Capitalhas recently completed the acquisition through multiple transactions of three residential buildings located within central Lisbon. The companycontinues to a ... 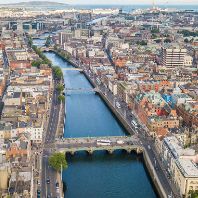 Principal Real Estate has acquired a social housing portfolio in Dublin from New Beginning and the Irish Social Housing Fund, an affiliate of RoundShield Partners, for &e ... 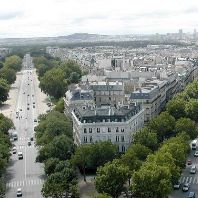 PGIM Real Estate has acquired a residential portfolio of two properties inParis, on behalf of its European core strategy.The two residential buildings in the portfolio ar ... 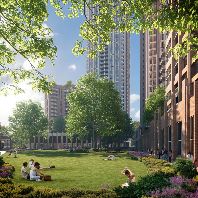 Avantonwillinvest up to €572.4m (£500m) in strategic land acquisitions over the next three years, as part of a major expansion into the capital’s lucrati ... 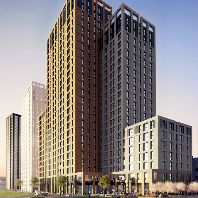