Investment into Dutch hotels reached a record €1.8bn in 2017, a yoy increase of 200%, according to international real estate advisor Savills, who today published its latest report on the hotel market.

Savills attributes this record investment volume to a number of important factors, including the rapidly increasing number of tourists visiting the Netherlands. Although new developments have led to a considerable increase of hotel rooms, the number of tourists continues to outstrip supply. This is causing room rates and revenues to rise, making hotel investments more appealing.

“The Dutch hotel market used to be dominated by a number of specialised players. Now new investors are entering the market, seeking to diversify product and income within their portfolios,” comments Bas Wilberts, Head of Alternative Investments at Savills Netherlands.

Savills has recorded that one-third of all investments in 2017 came from Germany, while about a quarter of investment volumes were from Asian investors. The share of domestic buyers was relatively low.

“Amsterdam is extremely popular with tourists, accounting for almost half of the foreign visitors to the Netherlands. This high demand is reflected in the room rates and RevPAR of Amsterdam hotel rooms, which are the highest of the Netherlands and in the top ten in Europe. Naturally, the number of developments and investment volumes are therefore also highest in the Amsterdam area, where approximately 4,000 rooms will enter the market in 2018, and an additional total of 3,000 rooms are expected before 2020,” says Roberts.

As new hotel developments continue to be outpaced by the flourishing tourism industry in the Netherlands, hotel investment fundamentals like turnover growth and compressing yields will continue to strengthen during the course of 2018. Savills, therefore, expects another good year for Dutch hotel market investments, with the market again dominated by cross-border investments. 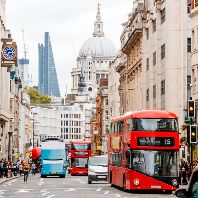 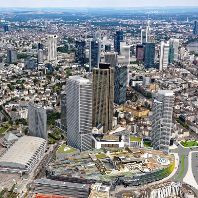 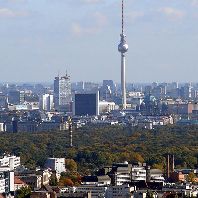 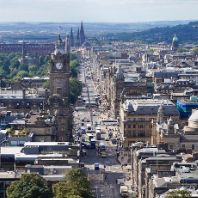 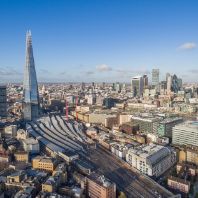 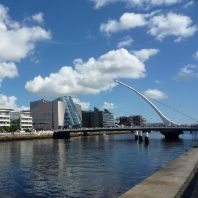