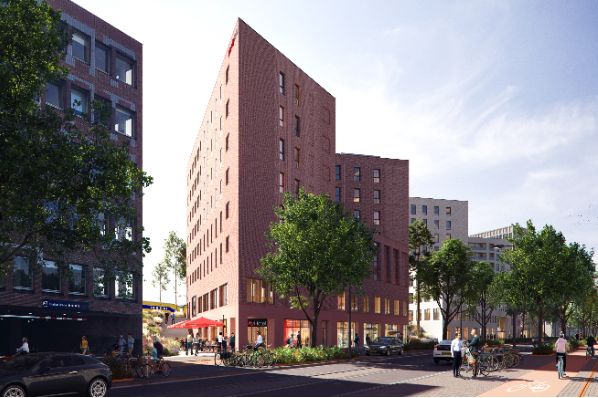 A third IntercityHotel will be coming to the homeland of Rembrandt, Jan Vermeer und Vincent van Gogh in 2023. The Netherlands is a popular travel destination, and Deutsche Hospitality is adding an attractive location in the southern part of the country to its portfolio by launching an IntercityHotel in Breda, in the Province of North Brabant. This new hotel follows in the footsteps of the IntercityHotel Enschede and the IntercityHotel Amsterdam Airport, the latter being scheduled to open in 2021.

“The Netherlands is an important market within the scope of our worldwide expansion strategy, and IntercityHotel offers some of the greatest growth potential amongst our brands,” explained Marcus Bernhardt, CEO Deutsche Hospitality. “Breda boasts numerous street cafés, restaurants, museums and a whole host of leisure opportunities. All of this provides plenty of incentives for private travellers. At the same time, it is a significant business location which enjoys outstanding transport links.”

The IntercityHotel in Breda is a new build which will take shape right next to the city’s main railway station. The plan is to create 174 guest rooms, a bar and flexible conferencing facilities. The hotel forms part of the “5Tracks” project, an initiative launched by the developer Synchroon in conjunction with the construction company J.P. van Eesteren. Once complete, the complex will comprise 168 apartments, 15,500m² of office space and a range of retail outlets and restaurants. As at most IntercityHotels, guests in Breda will have access to innovative services such as the IntercityHotel app and the FreeCityTicket scheme, which permits free use of the local public transport system. 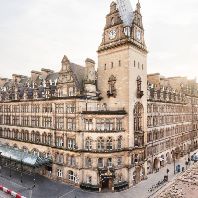 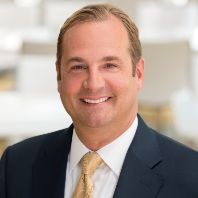 Marriott International’s Board of Directors announced that Anthony “Tony” Capuano has been appointed Chief Executive Officer and has joined the company& ... 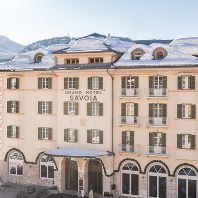 The historic Grand Hotel Savoia Cortina d’Ampezzo, A Radisson Collection Hotel, and the Radisson Residences Savoia Palace are proud to open their doors following an ... 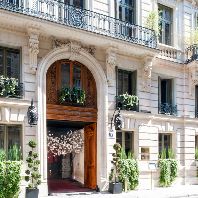 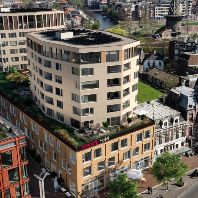 Commerz Real has acquired two Intercity hotels which are to be newly constructed in the Netherlands – a 115-room hotel in Leiden and one with 174 rooms in Breda. Fo ...

Hilton and Signo Hospitality to develop 10 new hotels in Germany 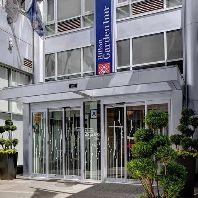 Hiltonhas signed an agreement with Signo Hospitalityto develop 10 new hotels in Germany over the next five years. The first two properties to open under the agreement wil ... 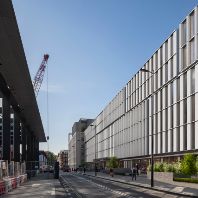 Invesco Real Estateand YardNinehave signed an agreement for lease with Whitbread for a new 366-bedroom hotel and restaurant as part of a major mixed-use development at 40 ... 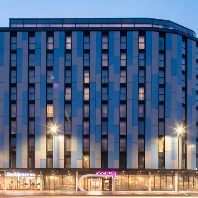