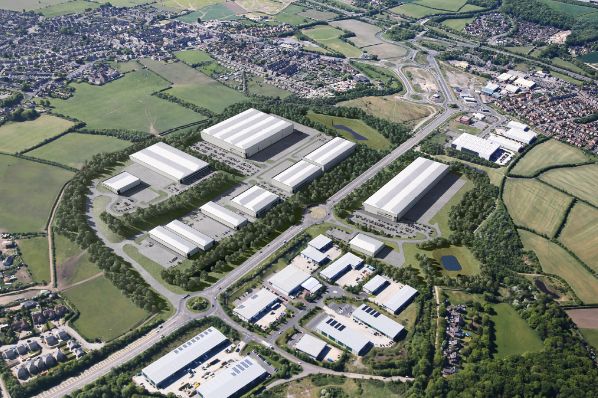 Harworth Group has received a resolution to grant planning consent for Phases 2 and 3 of its Gateway 36 employment development, located close to Junction 36 of the M1 in Barnsley. It represents the latest planning success for Harworth as it delivers on its strategy of bringing forward places for people to live and work across the Midlands and North of England. Barnsley Council has granted consent for up to 1.1m ft² of new employment space across 95 acres of land, to be brought forward in two phases. Adjacent to the Dearne Valley Parkway, a major regional arterial route, the proposed units in both phases will be suitable for light and general industrial use as well as storage and distribution. Consent was also granted for a new link road from the existing Shortwood Roundabout, running south to serve Phase 2, alongside a new roundabout on the Dearne Valley Parkway with an arm to the north to serve Phase 3.

The new development will build on the success of Phase 1 of Gateway 36. Harworth directly developed 145,248ft² of employment space between 2015 and 2018, comprising four industrial/warehouse units and one drive-thru retail unit. Units were leased on a long-term basis to Barnsley Council, Motor Depot and Fieldrose prior to their profitable sale to clients of Mayfair Capital in August 2018.

All three phases of Gateway 36, alongside nearby employment and residential land, have been unlocked as part of a €19m (£17.1m) funding package from the Sheffield City Region Investment Fund (SCRIF). This investment has already funded key improvements to Junction 36 of the M1 to facilitate development, including a dedicated lane from the M1 slip road, preventing queues backing onto the M1 at J36, cutting local traffic jams, and improving bus journey times. Harworth will now be responsible for undertaking the site’s remediation and restoration works, using its specialist remediation and infrastructure skills to engineer land prior to it either selling to commercial occupiers or retaining it for its own direct development programme.

Peter Henry, Regional Director for Yorkshire & Central at Harworth Group, said: “Receiving this consent following months of detailed work between Barnsley Council and ourselves is a major milestone. The region’s lack of well-connected employment space close to the motorway network is well documented and we hope to bring both phases forward as quickly as possible to bring new investment and jobs to Barnsley as we did with Phase 1.”

Joanne Neville, Planning Manager at Harworth Group, commented: “As for our other major schemes across the North of England, the ongoing development of Gateway 36 is strongly supported by a robust public-private partnership, in this case, both Barnsley Council’s desire to bring further high-value employment to the Borough and Sheffield City Region’s long-term funding commitment to unlocking land to support this aim. Phase 2 and 3 of Gateway 36 could deliver up to 2,500 new jobs and I look forward to the team making this happen.” 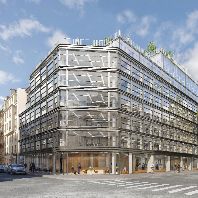 Meyer Bergman, acting together with local development and investment partners Assembly and Stepling, has sold the former Paris headquarters of an American web services fi ... 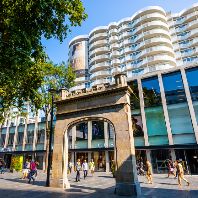 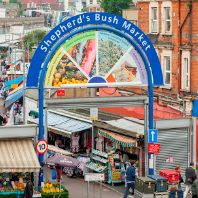 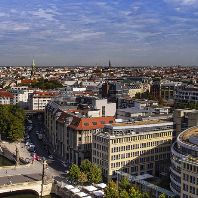 In its latest report, the international consulting company Cushman & Wakefield has identified the most popular emerging locations for data centres in Europe - this gr ... 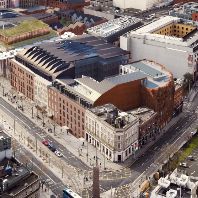 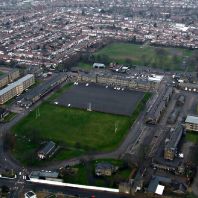 Inland Homes plchas entered into agreements relating to the acquisition and development of one of the largest brownfield sites in London, the 36.7-acre Cavalry Barracks i ... 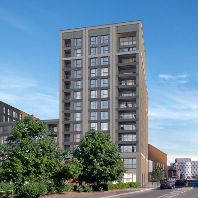 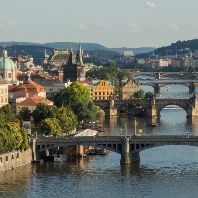 Europe has seen the biggest slide in sentiment, as investors expect values to fall. The slide has been more pronounced in Europe than in any other world region, with RICS ...