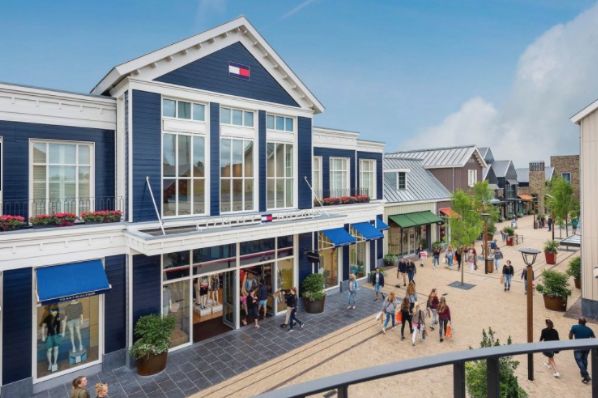 Hammerson has disposed of its 50% interest in VIA to the APG Strategic Real Estate Pool, a mutual fund managed by APG, for estimated cash proceeds of approximately €301m. The disposal consideration is based on a gross asset value for Hammerson's share of the VIA portfolio of approximately €641m and represents a net initial yield of 6.5% and an 18.7% discount to gross asset value as at 30 June 2020.

VIA is a 50:50 joint venture between Hammerson and APG. VIA operates eleven premium outlets in nine European countries providing over 267,000m² of floor space and over 1,130 stores. VIA is one of the leading premium outlet operators in Europe, with the third-largest portfolio by area. As at 30 June 2020, the market value of the VIA portfolio was approximately €1.5m (£1.4bn), of which the Group's 50% interest was approximately €793.5m (£716m). For the six months ended 30 June 2020, the loss attributable to VIA was €23.2m (£20.9m). VIA is managed by a management team led by Chief Executive Officer Otto Ambagtsheer and Peter Stals, Chief Financial Officer.

As part of the deal, Hammerson has agreed that the Group will retain an indirect 7.26% stake in Via Outlets Zweibrücken B.V (the German Propco). The Retained Minority Stake represents approximately 4% of the Group's current interests in VIA, based on its net asset value of approximately €17m as of 30 June 2020. 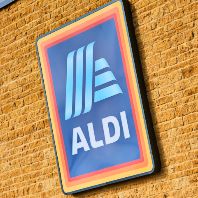 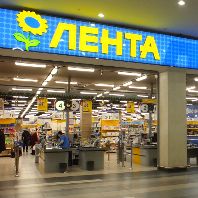 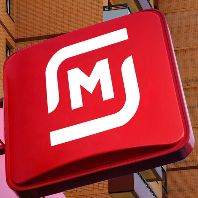 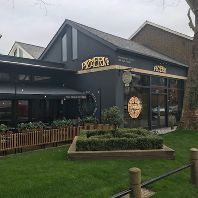 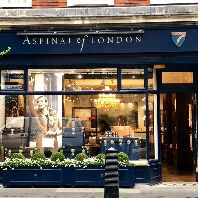 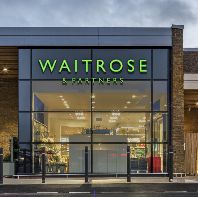 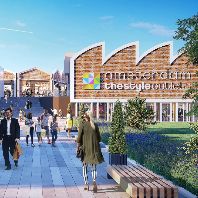 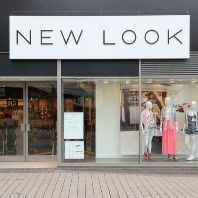