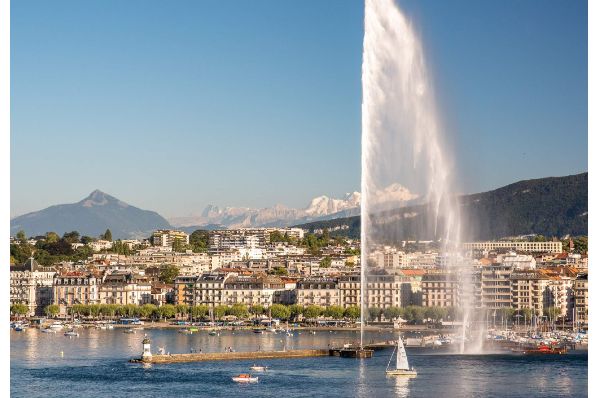 Watson Farley & Williams advised Le Palace Geneve SA on its negotiation of a new management agreement for the Grand Hotel Geneva with the Accor Group. As part of the agreement, the hotel will be rebranded as Fairmont Grand Hotel Geneva by Accor’s Fairmont Hotels & Resorts Group. Situated next to Lake Geneva, Switzerland, the five-star Grand Hotel Geneva has 412 rooms, including 33 suites and 14 apartments, as well as three restaurants, a swimming pool, a luxury spa and a fitness centre.

Award-winning French architect Jean Nouvel has been chosen to refurbish the hotel, most notably to redesign its Lake Geneva-facing façade to ensure it blends in seamlessly with its environment, as well to achieve optimum energy efficiency. Le Palace Genève also operates the Leman Theatre, Java nightclub and a car park in Geneva. Fairmont is a world-leading luxury hotel brand within the Accor Group, with a portfolio of over 75 hotels worldwide.

Hotel occupancy across Dublin down by over 90% (IE) 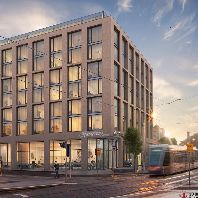 Hotel occupancy across Dublin is down by over 90%, according to the latest data bySavills. The companyhas predicted a 32% drop in Dublin’s hotel development pipelin ... 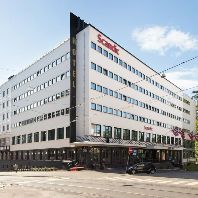 Since the coronavirus began to spread, occupancy at the Scandic hotels grouphas fallen significantly and was 10 to 15% in the previous week.The company is now planning fo ... 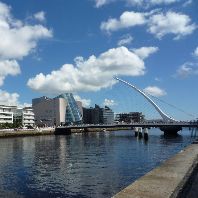 Ireland’s hotel industry could have a real & important role to play in the management of the Covid-19 crisis. This is the view of leading property consultants, ...

AccorInvest takes over Orbis for €1.06bn 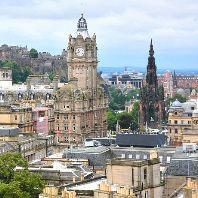 The City of Edinburgh Council has given the green light to proposals for a new hotel and hotel school at Haymarket.M&G Real Estate is funding the €392.6m (£ ... 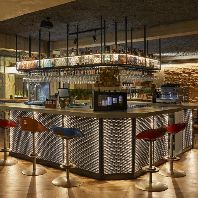 IHG®, one of the world’s leading hotel companies, today announces the opening ofHotel Indigo® Madrid Princesa. Within walking distance of one of Madrid&rsqu ... 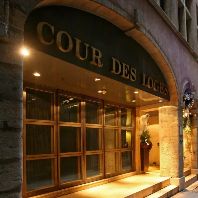 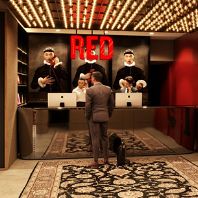 Radisson Hotel Group has signeditsfirst Radisson RED hotel in Germany with developer GERCHGROUP. The new Radisson RED Cologne will be located in a central city location, ...