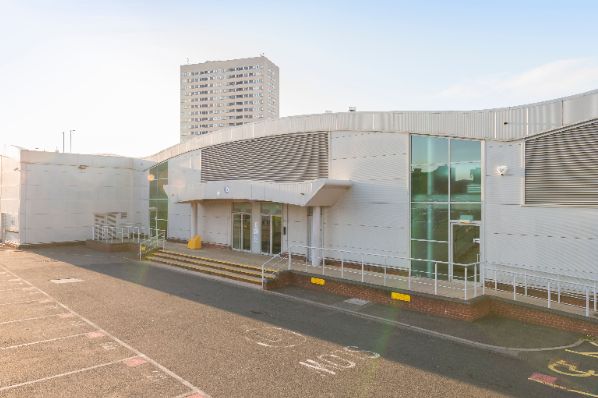 The Secretary of State for Housing, Communities and Local Government department has acquired 48,787ft² of commercial space in a landmark office building in Birmingham, in what is understood to be the biggest office deal agreed in Birmingham and the West Midlands since the UK lockdown ended. The owners of the building known as B1, developers Galliard Homes and Apsley House Capital, have secured the Government department on a 10-year lease at €17.45 (£15.75) per ft² in a deal worth up to €8.86m (£8m) in rental income. The UK government has not formally confirmed the end use of the property but industry experts believe that space will provide a significant regional hub for The Department of Work and Pensions.

B1 provides a total of 92,472 ft² of premium office space, with the landmark Government deal leaving only a self-contained suite of 16,500 ft² available to let. Just a 12-minute walk to Birmingham New Street Railway Station, the striking metallic-silver two-storey building is also located on the outer ring road meaning that occupiers should be able to drive to work and avoid Birmingham’s planned Clean Air Zone daily charge.

Alex Tross, Director & Head of Office Advisory at Lambert Smith Hampton said: “We are delighted to have successfully negotiated this deal which illustrates the resilience of the Birmingham office market in spite of the wider economic challenges”.

George Jennings, Director at Avison Young commented: “Those challenges will see occupiers even more focused on cost and B1 offers exceptional value alongside a generous parking provision and efficient, column-free space that allows occupiers to implement COVID-19 compliant distancing protocols with relative ease”.

Chris Duffy, Acquisitions & Commercial Director at Galliard Homes said: “This is a massive commercial deal for Birmingham and the West Midlands, the largest since the lockdown ended. The decision by the Secretary of State for Housing, Communities and Local Government department to acquire these premises in B1 underline the importance of Birmingham as the second city in the UK and the capital of the Midlands.” 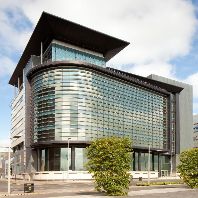 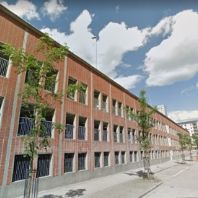 Kungsledenhasacquired the Mimer 6 property in Vasteras, Sweden, from ABB. The property is strategically located at the very centre of Kungsleden’s Vasteras City clu ... 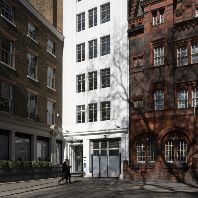 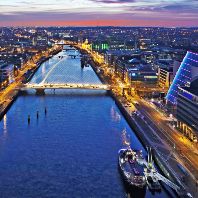 The Information, Communications and Technology (ICT) sector has caught up with the professional services sector as the two most active drivers of take-up in the European ... 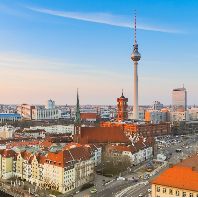 AEWhasadvised on the sale of the entirety of the shares of the AEW City Office Germany Fund, reflecting the real estate portfolio known as the Selection Portfolio, to a f ... 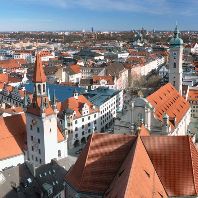 CBRE Global Investors,acting on behalf of one of its pan-European funds, has acquired an office building in central Munich. The property, located in close proximity to Mu ... 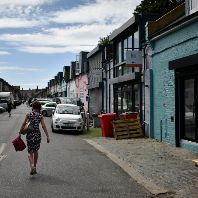 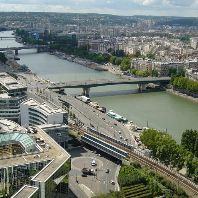 CBRE Global Investors, on behalf of a separate account client, has sold the Antares office building in Paris to an institutional client of DTZ Investors.Antares is a mode ...