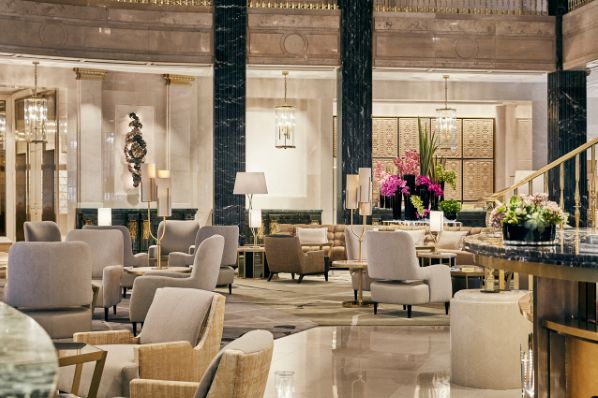 After eight years of anticipation, Four Seasons Hotel and Private Residences Madrid is now open. Located in the very heart of the capital between Puerta del Sol and Barrio de las Letras – and just steps from Kilómetro Cero, the central point of the entire country – Four Seasons Hotel Madrid is within easy walking distance to most of the city’s key attractions. The hotel is also just 25 minutes by car from Madrid-Barajas International Airport.

Apart from 200 rooms and suites feature unique configurations and architectural details, the guests can also enjoy the 14-metre (46 foot) indoor pool with its glass walls and oversized skylight bathing the space in the sunshine.  An adjacent sun terrace on the eighth floor offers views across the city’s rooftops as one sips on refreshments from the pool bar. The hotel will soon unveil the city’s biggest spa, a 1,400m² true urban oasis of wellbeing, The Spa at Four Seasons. The 24-hour, fully-equipped fitness centre is now open, providing a hint of the experience to come.

“Four Seasons Hotel Madrid began with a visionary plan by our owner partner OHL to unite and breathe new life into a collection of historic buildings in the heart of Madrid. Together with recent partners Mohari Hospitality, the result is a modern luxury experience in a magnificently restored property - the perfect debut for Four Seasons in Spain,” noted Christian Clerc, President, Global Operations, Four Seasons Hotels and Resorts.

José Antonio Fernández Gallar, OHL’s Second Vice-Chairman and Chief Executive Officer, commented: “OHL is proud to have such a prestigious partner as Four Seasons for our project. We are convinced that its presence will be key in the positioning of Centro Canalejas Madrid as the new icon of luxury in our country, and in the consolidation of Madrid as a reference destination for international shopping tourism, at the same level as large European capitals.”

Mark Scheinberg, Founder of Mohari Hospitality, which is half owner of the property with OHL since 2017, added: “We’re really proud to have partnered with Four Seasons and OHL to develop and open this flagship luxury destination in Madrid, and the first Four Seasons in Spain. Despite the challenging circumstances, we’re sure that Centro Canalejas, and its seven beautifully reconceptualised historic buildings, will swiftly become a new social centre for the City of Madrid and a second home for local and global visitors alike.” 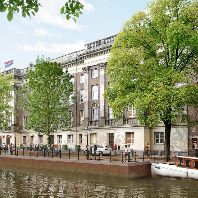 Rosewood Hotels & Resortshas been appointed by CTF Amsterdam B.V. to manage Rosewood Amsterdam, which will open in 2023 as the ultra-luxury hospitality group's eleven ... 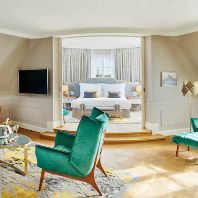 Mandarin Oriental, Munichhas reopened following the most extensive renovation in the hotel’s history and just in time for its 20th anniversary. In keeping with the ... 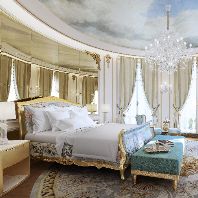 Following the most ambitious and extensive renovation to take place in its 110-year history,Mandarin Oriental Ritz, Madridhas confirmed that it will open next Spring, an ... 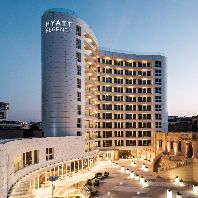 Hyatt Hotels Corporationhasopened Hyatt Regency Malta, the first Hyatt-branded property on the archipelago in the Mediterranean Sea. Situated in the popular seaside town ... 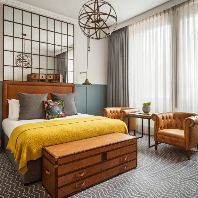 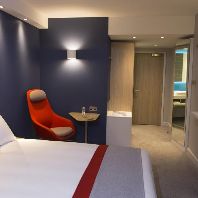 Radisson expands its portfolio in the Baltics 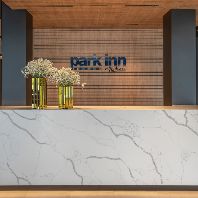 Radisson Hotel Group confirms its commitment to the Baltic market with the opening of a Park Inn by Radisson hotel at Vilnius Airport. With 120 guest rooms, four meeting ... 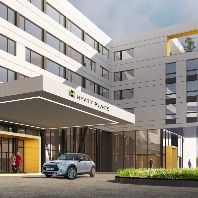 Cycas Hospitalitycontinues its expansion across Europe with the opening of the first Hyatt Place and Hyatt House branded hotels in France. The dual-branded property, loca ...