Five Guys to debut in Vienna (AT) 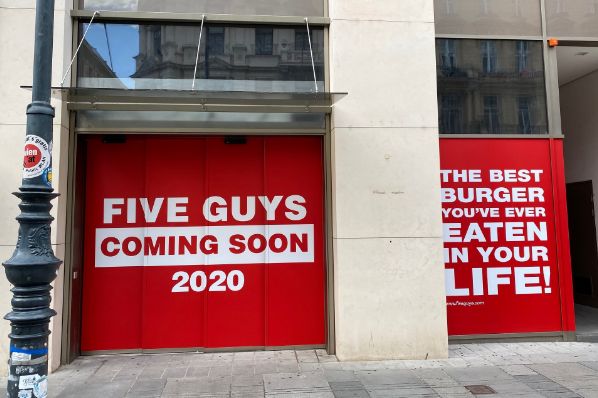 The US burger chain Five Guys is coming to Austria with two locations at once. In autumn 2020 the first Five Guys restaurant at Graben 30 in Vienna will open its doors and only a short time later in November, the second restaurant will follow in the new Entertainment Center in Vienna's Millennium City. The company was advised by the Colliers.

The location in Vienna's city centre impresses with its wonderful view of the Graben as well as a generous outdoor area.The second location at the Millennium City comprises nearly 400m² directly next to the newly renovated Cineplexx Cineworld in the new Entertainment Center of the Millennium City.

"The opening of Five Guys was already awaited for several years now and after Paris, London and Milan, the popular burger chain has now finally settled in Vienna. The successful burgers & fries chain is certainly going to be well received by the Austrians as well as the international tourists. We are very pleased to have already found two suitable locations for the globally successful burger chain Five Guys, with many more to come all over Austria," said Tanja Tanczer, Senior Retail Consultant at Colliers International and member of the Colliers EMEA Retail Core Group. 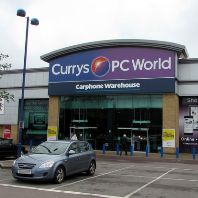 As part of Dixons Carphone’s strategy to become one joined-up business and a clearer, simpler and faster place to work, the company has announced proposed changes t ... 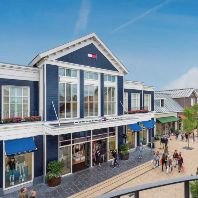 Hammerson has disposed ofits 50% interest in VIA to the APG Strategic Real Estate Pool, a mutual fund managed by APG, for estimated cash proceeds of approximately €3 ... 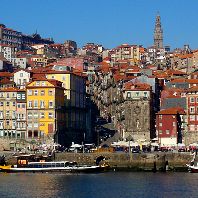 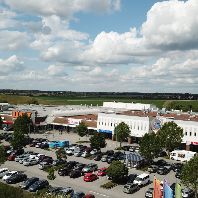 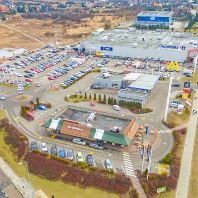 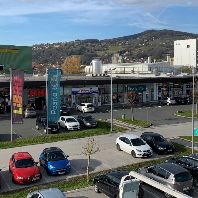 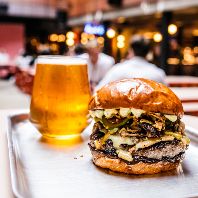 Shaftesbury has officially announced that KERB’s Seven Dials Market will be the first of London’s major food halls to re-open its doors on Friday 7thAugust. T ... 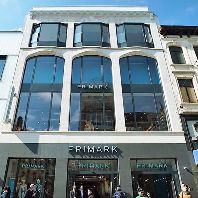 Union Investment has acquired a retail park in Madrid and a commercial building in Brussels for special fund UII EuropeanM. These are the first two retail properties to b ...