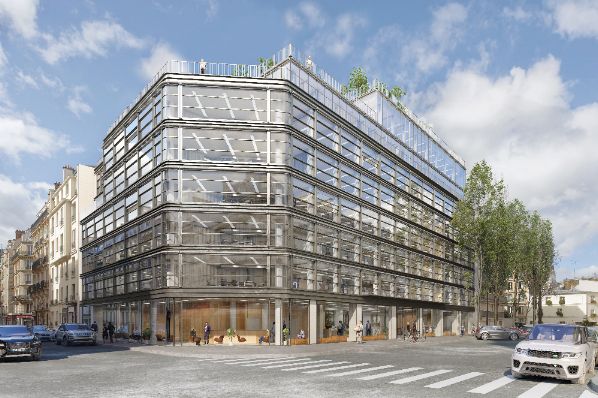 Meyer Bergman, acting together with local development and investment partners Assembly and Stepling, has sold the former Paris headquarters of an American web services firm to asset managers DWS and La Française REM. The disposal comes after Meyer Bergman and Assembly secured planning permission to add another c. 1,750m² of building space to the asset, which is located on rue Héliopolis in the 17th arrondissement, on the outskirts of Paris’s Central Business District.

Meyer Bergman and Assembly are together repurposing the office building to deliver a new genuinely mixed-use ‘work-live’ development. The development’s redesign was led by famed French architect Franklin Azzi, who is behind a number of high profile projects globally. The six-storey building, which was built in two phases in 1955 and 1989 respectively, will soon host a new 1,000m² residential element, which has been successfully pre-leased to European co-living pioneer Colonies.  The 8,060m² office component has been successfully pre-leased to Webhelp, a world-leader in Business Process Outsourcing.

DWS has acquired the office element, La Française the residential element.  Meyer Bergman has also invested significantly in creating a new brand and place identity for the former office, naming the asset TOKO after the legendary Viking warrior Palnatoke, whose story is thought to be the precursor to the tale of Swiss folk hero William Tell. TOKO will serve as the headquarters for Webhelp and be the first Parisian site for Colonies. TOKO will sit just 350 metres away from Paris’s new Grand Paris Express tramway line. The building also has excellent transport links with access to four underground lines, two suburban train lines and several bus routes.

Marcus Meijer, CEO of Meyer Bergman, said: “We managed to acquire a quality asset with strong value-add potential thanks to the strength of our local on-the-ground Paris team. The successful pre-leasing of both the residential and commercial components at TOKO, combined with today’s announcement on the disposal, together demonstrate the power and benefit of investing significantly into high-quality design and branding for an asset. This project also underlines our ability to successfully repurpose existing assets in core European city markets. Urban repositioning is a trend we see expanding post-pandemic, with Covid-19 accelerating preexisting structural shifts that cut across multiple real estate asset classes." 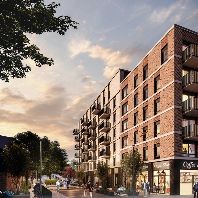 Macehas received planning permission for SG1, the regeneration of Stevenage Town Centre. As the developer working in partnership with Stevenage Borough Council, Mace will ...

Hines and Cale Street to invest €500m in MilanoSesto (IT) 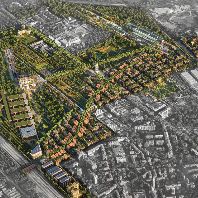 Hines, actingin partnership with Cale Street, a real estate investment and finance firm backed by the Kuwait Investment Office, has completed the signing of a framework a ... 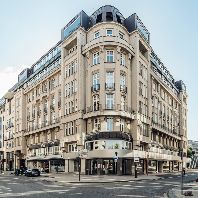 QUEST Investment Partners has acquired the historicHindenburghausproperty measuring 12,600m²from Allianz. Located in the Nikolaiviertel in downtown Hamburg, the seve ... 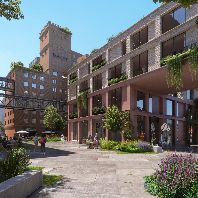 Deutsche Finance International (DFI)has acquired a major circa €200mresidential-led development project that will see the creation of a new mixed-use district, which ... 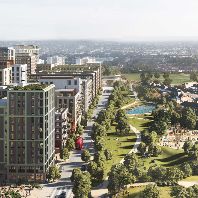 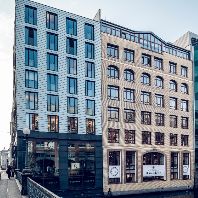 QUEST Investment Partners has acquired a property atone of the most exclusive shopping locations in Germany and one of the ten high street retail centres in Europe, Neuer ... 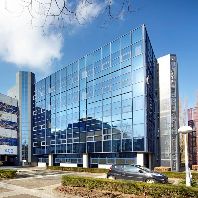 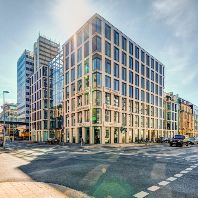