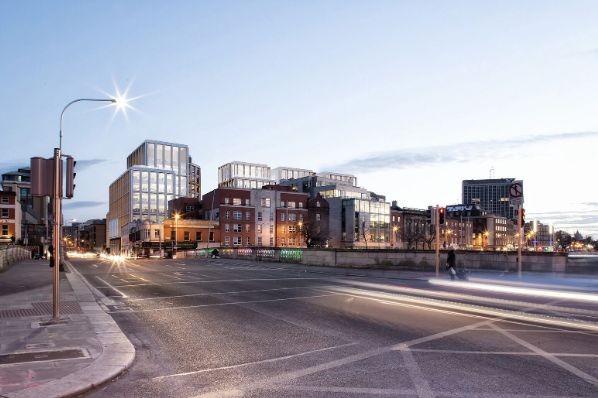 The amount of space leased by flexible office providers in Dublin fell 73% year-on-year from 410,266ft² in 2018 to 109,710ft² in 2019, according to a new report from Workthere.ie – Savills serviced office brokerage service and website listing platform. According to the latest data, this was predominantly due to 2018 being an anomaly in terms of flexible office space take-up, with exceptionally high levels of this type of space being acquired during the year. Further to this, the take-up figures recorded for the second half of 2019 were inevitably impacted by only two of the original seven planned WeWork deals progressing.

While the overall levels of take-up were lower than the previous 12 months, the average number of desks per enquiry received by Workthere.ie increased from 9.7 in 2018 to 12.2 in 2019 – reflecting a global trend in which flexible offices are more frequently being used by larger companies that require more desks on longer contract terms. 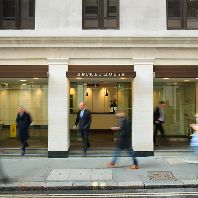 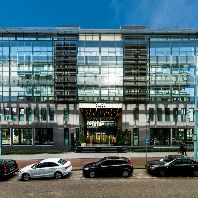 NSI has agreed to acquire the 9,743m² ONE20 office building located at Teleportboulevard 120-142 in Amsterdam-Sloterdijk. The building is currently let to four te ... 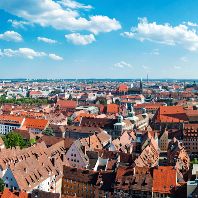 The KanAm Grund Grouphas purchased the Nuremberg Heimatministerium building for theFokus Süddeutschland Fund. The building of the former Bavarian state bank is consi ... 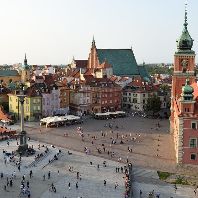 CPI Property Grouphas acquiredof Equator I office in Warsaw.Located on Aleje Jerozolimskie, in the vicinity of Zawisza Square, Equator I was completed in 2008 and compris ... 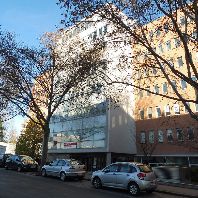 Warburg-HIH Invest Real Estatesold an office property in Vienna to a real estate fund managed by Blue Colibri Capital. The eight-storey office building was built in 2002. ... 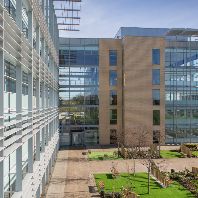 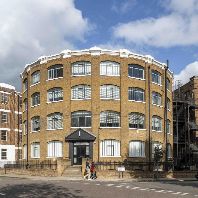 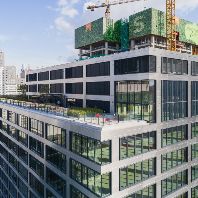 Skanska has sold the office building Generation Park Z in Warsaw, Poland, to Deka Immobilienfor €98m. The transfer of the property is scheduled for the second quarte ...