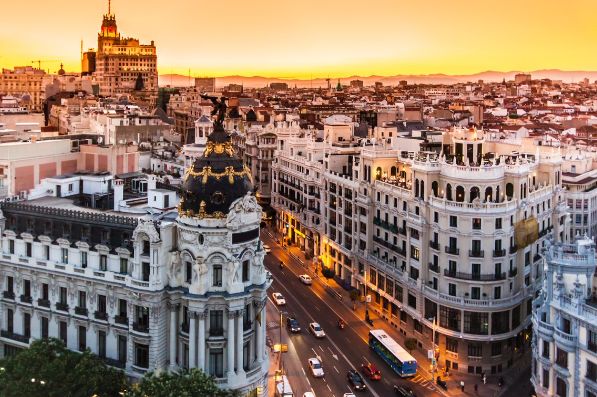 Direct investment. Direct investment in the hotel sector in Spain grew by 18% up to July 2016, reaching €996m. This compares with 840 million for the same period the previous year, according to the Spanish Hotel Sector Report of BNP Paribas Real Estate.

2017 Forecast. The situation of ample liquidity in capital markets is driving investment in the hotel sector, foreseeably enabling the threshold of €1 billion to be crossed in 2017.

The “Spanish Hotel Sector Report” presented today to the media by BNP Paribas Real Estate offers an attractive outlook for one of the key sectors in the Spanish economy and the generator of 13% of GDP, namely tourism. Direct investment in the year to date has reached €996m, that is to say an increase of 18% on the figure for the same period in 2015 (€840m).

More specifically, direct acquisitions on the part of SOCIMIs (Spanish REITs) had already reached €82m at the close of July 2016 thanks to the Hispania deal, compared with the €10m of direct acquisitions in 2015.
“The interest on the part of domestic and foreign investors seen since 2014 remains strong in 2016, principally with regard to leisure tourism. Nevertheless, the demand for business travel in Madrid, Barcelona, Marbella and the Balearic Islands is growing. Hotels are also being sought for refurbishment, brand changes and the raising of guest profiles”, indicates Ramiro Rodríguez, European Economist at BNP Paribas Real Estate.
Although it is true that in 2015 the lion's share of the volume invested in hotels was by way of company deals, the volume in 2016 has been reached almost entirely through direct transactions on hotel assets. Total investment (company and direct) over the first six months of 2016 amounted to €996m, in comparison with the €1.47 billion for the same period in 2015.
Outlook for 2017
In the opinion of BNP Paribas Real Estate's European Economist, “Hotel investment will continue to climb in 2017 and will focus on value added strategies. Investors are confident that expenditure on the part of tourists will continue to grow and it is anticipated that Spanish residents will also increase their activity in this market."
From the point of view of Ramiro Rodríguez, “the abundance of liquidity in capital markets worldwide is driving investment in all types of assets and the threshold of 1 billion Euro may foreseeably be crossed in 2017”.
To date a total of 26 deals have been closed, revealing the willingness of investors to search for major transactions, notable among which is the acquisition of the Meliá portfolio by Starwood Hotels&Resorts. The number of deals trebled last year, reaching a total of 62 by the close. 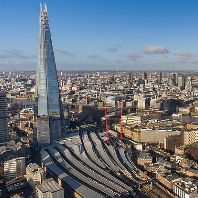 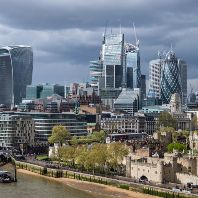 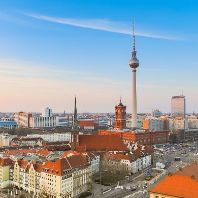 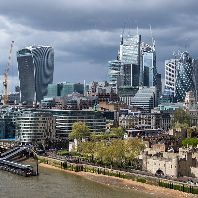 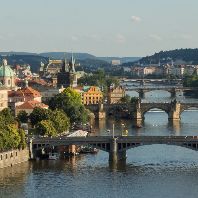 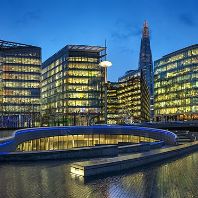 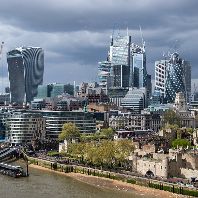 London’s overall attractiveness as a top investment destination has remained undiminished, with the first major poll of global investors since the start of the COVI ...