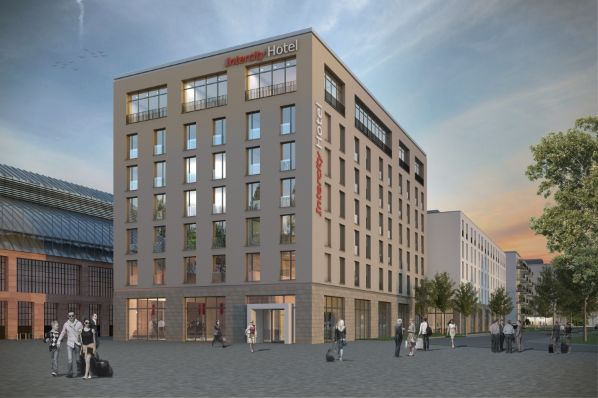 Deutsche Hospitality has joined forces with the specialist property developer GBI AG to build a new generation IntercityHotel in Wiesbaden, the capital of the State of Hessen and one of Germany’s oldest spa towns. The hotel is scheduled to open in 2021. Construction works began in the second quarter of this year.

Once finished, the upper mid-range category IntercityHotel Wiesbaden will boast 216 rooms over six floors, a conference area, a bar and a restaurant. It will provide highly comfortable accommodation for business and leisure travellers alike. Interior design will once again be by the Italian architect Matteo Thun and will feature his hallmark natural materials and soft colours.

Wiesbaden enjoys the status of a state capital and is a city that is steeped in tradition. Located close to Frankfurt and offering easy access to Germany’s largest airport, it is also considered to be the gateway to the Rhinegau region, a major wine growing and gourmet destination. This high-end new build project is taking shape right next to Wiesbaden’s railway station, the second biggest in Hessen after Frankfurt. The RheinMain CongressCenter, which opened in 2018, is also within the direct vicinity.

“The IntercityHotel Wiesbaden will be situated at the very heart of the action,” said Joachim Marusczyk, founding Managing Director of InterCityHotel. “It will combine the outstanding aspects of our IntercityHotel brand in a particularly charming way and will offer an ideal venue for business meetings as well as for guests who are seeking to explore the culinary and cultural highlights of the city and the surrounding region. Both we and our partners at GBI AG are delighted that all the relevant building permits have been issued and that construction activities are making such good progress.” 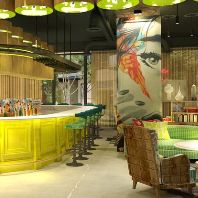 NH Hotel Group continues growing its portfolio with the latest opening of its first nhow property in London. Locatedon City Road, on the fringe of Shoreditch, long regard ...

Hilton launches in Brescia (IT) 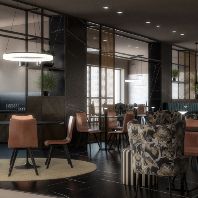 Hilton continues its expansion in Italy with the latest opening ofDoubleTree by Hilton Brescia. The hotel, located in Brescia in Northern Italy,features 137 bright and co ...

Radisson to open in Liepaja (LV) 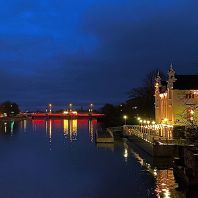 Radisson had signedthe 90-key Radisson Hotel Liepaja located in a beautiful art deco building in the town centreof Liepaja, Latvia.The 90-room hotel will be located in a ... 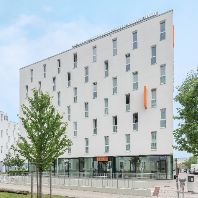 LaSalle Investment Management has advised its pan-European fund Encore+ on the acquisition of two hotel properties in Munich from Commerz Real. The site is located in the ... 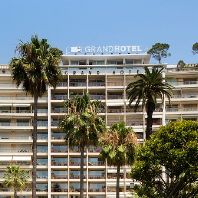 Accorhas just passed a symbolic milestone with the opening of its 3,000th property in Europe. With a total of 340,000 rooms across 39 countries, Accor is the leading ho ... 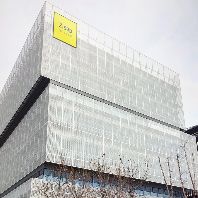 Commerz Real has acquired a virtually empty office building with a leasable area of approx. 10,000m² at Madrid Airport. The building is to be converted into a two-st ...

Radisson to open new hotel in Reykjavik (IS) 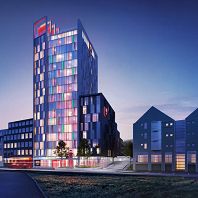 Radisson Hotel Group has revealed the design concept for the brand new Radisson RED Reykjavik. This new city hub, the first-ever Radisson RED in Iceland, is set to open i ... 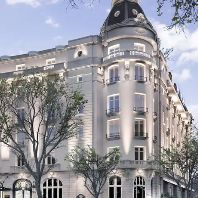 The iconic Hotel Ritz, Madrid is set to open in Summer 2020 asMandarin Oriental Ritz, Madrid, following the most extensive restoration in its 110-year history. The hotel, ...