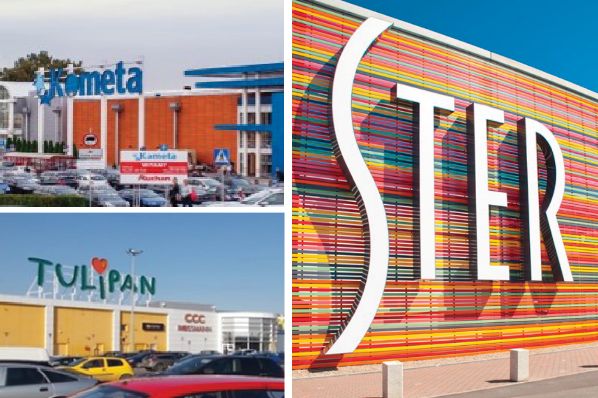 Cromwell Property Group has exercised its pre-emptive right to acquire a third-party investor interest in the Cromwell Polish Retail Fund (CPRF), which it has managed since acquiring the investment and asset manager from GE Capital Real Estate in 2013. The fund contains seven catchment dominating shopping centres with a gross asset value of circa €600m. Since taking over the management of the fund, Cromwell has completed several major asset management initiatives including several refurbishments and expansions, as well as numerous lettings including a 170,000m² deal with Auchan and Schiever Polska across eight long-term leases in 2015.

Gross Domestic Product in Poland has grown by 4.20% on average over the last 25 years. It has been Europe’s fastest-growing economy over the past five years and has one of the highest expected growths in disposable income, consumer spending and retail sales globally.

“We have 34 professionals on the ground in the CEE, managing 21 assets with more than 660 tenant customers and over 758,000m² of space,” said Cromwell CEO Paul Weightman. “We propose to roll over the acquired interests into a new fund which will be offered to capital partners and intend to initially underwrite the fund for the purposes of taking a co-investment stake. We have two months in which to conclude the acquisition and a further update will be provided in due course.” 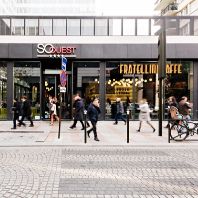 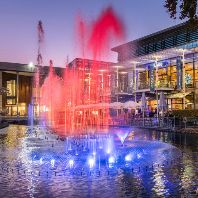 Hammerson, on behalf of the Dundrum Partnership, has announced that Ireland’s leading luxury retail store, Brown Thomas, is to open a flagship store at Dundrum Town ... 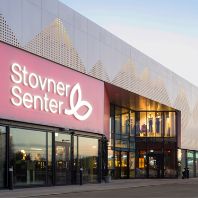 Citycon has agreed to acquire the remaining interest in Sektor Portefolje II AS, a portfolio of three shopping centres in Norway. The transaction consists of three assets ... 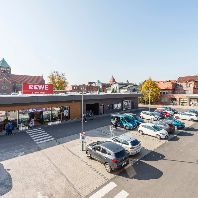 Barings has sold the "Nauener Karree" retail park in Nauen, Germany, to an Austrian open public fund of LLB Immo KAG. The purchase pricewas not disclosed. The property wa ... 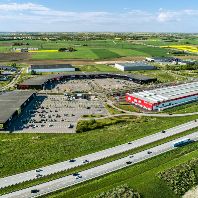 Niam has acquired a modern retail park in an established submarket in Malmo, Sweden. Stora Bernstorp consists of four properties and has a total lettable area of 48,500m& ... 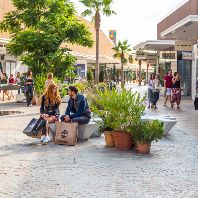 Neinverhas announced another year of robust growth, with sales increases across its 16 outlet centres totalling €1.047bn in 2019, a 7% like-for-like increase compare ... 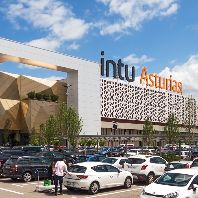 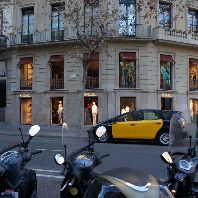