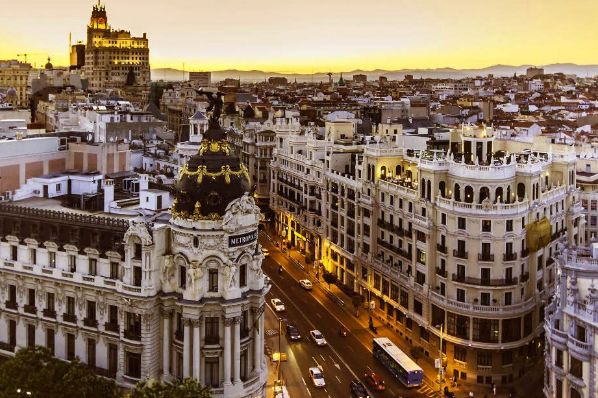 The dramatic forces that are changing the world, from AI and the current digital and technological transformation to the short and long-term implications of Brexit, provided many of the key lessons during the first day of the CoreNet Global Summit in Madrid. Opening speaker Anders Indset, the business philosopher and author, explored the underlying forces transforming the world, and how professionals and corporates need to embrace factors such as different mindsets, simplicity and ‘wild knowledge’, to navigate this era of permanent revolution and increasing complexity.

“We need a new, plausible and validated view of the world,” he argued. “We’re currently heading for ‘Homo Obsoletus’. The more information there is, the less we know, and IQ levels are going down. Knowledge is not understanding, and we need to create a society of understanding”. Nowadays, every business process and every aspect of life is heading towards an algorithm, and as a society, we’re starting to rely on technology, he said. Indset called on the corporate real estate (CRE) leaders present to move the business model forward: to innovate, but by changing perceptions of how we see the world. “The biggest threat to the future is that we think everyone else will take care of it”, he noted. His suggestions for change included: don’t have a work/life balance, have a life/life balance; question why we do things the way we do (such as going to unproductive meetings); face your fears and do something different every day and be open to failure. “Take conscious small steps every day, to be leaders of change and curators of compassion,” he concluded.

Exploring the theme, "What’s Next? Exploiting Uncertainty", the CoreNet Global Summit in Madrid has welcomed more than 650 delegates from 29 countries. CoreNet Global Chairman David Kamen, MCR.h, opened proceedings noting that the first CoreNet Global Summit in Madrid back in 2005 had welcomed around 300 attendees and celebrated how the professional association has grown and thrived worldwide since then. Angela Cain, CoreNet Global’s CEO, then overviewed some of the professional association’s current and forthcoming strategic priorities, including initiatives such as the publication of the Future Forward 2025 workstream reports by year end; an updated and accelerated MCR programme being rolled out; the ‘Mentor Match’ programme; a new video content channel ‘CNG-TV’; the ‘Careers Building Communities’ programme to raise the profile of the CRE profession; and the new QPCR (Qualified Professional of Corporate Real Estate) qualification for those with less than five years’ experience in CRE.

Focusing on artificial intelligence and the human experience, Kay Sargent, MCR.w, and Yelena Mokritsky of HOK outlined how evolving technologies and new innovations are impacting work, workers and the workplace, using examples of popular science fiction technology that are now becoming a reality, and the positive and negative implications of using technologies powered by AI, such as the possibility of autonomous drones used for defense purposes or poker playing robots learning to bluff independently. However, while machine intelligence is becoming ever sophisticated, humans are strong in making judgements and do hold the high ground in emotional intelligence, such as empathy.

Looking at such a technological advancement in the workplace, Sargent argued that the future of the corporate office will focus on the experience for visitors and employees, and how individuals feel connected and a part of something. “We are no longer designing environments, we’re designing experiences”, noted Sargent. This transformation will also see some professional roles change, including that of the Facilities Manager, whose focus will be more on creating great experiences in the workplace and less on those functions that technology is already taking control of.

Another topic of debate at the CoreNet Global Summit in Madrid was Brexit, and behavioural economist Roger Martin-Fagg led a highly topical discussion on the way forward for a postBrexit Britain. Martin-Fagg noted that most mainstream economists look at the world from the perspective of people behaving rationally, but that most people work primarily at an instinctive and emotional level. 80% of decisions made are based on ‘anchoring’ (using the first bit of information to make judgements), ‘rule of thumb’ (a rough and ready approach based on little or no information) and ‘confirmation bias’ (seeking out information which confirms our beliefs).

Martin-Fagg argued that the UK’s decision to leave the EU was based on anchoring and that this still informs current developments, such as the Prime Minister’s assertion that the Chequers proposal is the ‘only’ solution. He provided stark warnings for the UK if a no-deal scenario is reached: the UK would immediately become a ‘third’ country, while higher EU tariffs would immediately apply to goods, and consumer spending would collapse as individuals sought to conserve cash. Starkly, Martin-Fagg warned that there would be a recession in the UK and a Sterling crisis, and later added that wealth would be more heavily taxed, which in the UK largely constitutes property wealth. The lively discussion also outlined the, perhaps, irreconcilable priorities of the UK and of the EU in terms of a Brexit agreement, as well as the ‘perfect storm’ anticipated for the UK in the next eighteen months, against a world context in which the US is ‘overheating’, Europe is slowing down, defaults are expected in some emerging economies and rising oil prices will have widespread implications. 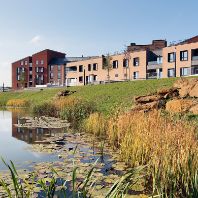 Befimmo has acquired a 94-year long lease on the office building of the "Esprit Courbevoie" project in Louvain-la-Neuve, Belgium, for approximately €27m. The expecte ... 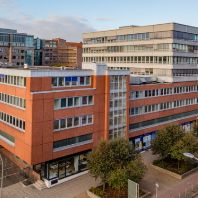 A joint venture betweenPeakside Capital Advisors AGand Partners Grouphas sold the Spaldingstrasse 77-79 office and commercial property in Hamburg to May & Co. The ass ... 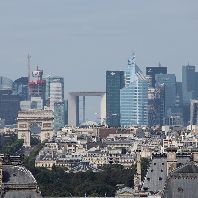 According to Savills latest research, European office net effective rents decreased by an average of 2% over the last six months, falling most significantly across Paris ... 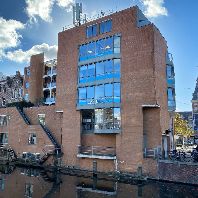 Hamburg Commercial Bank (HCOB) has providedthe financing to a fund managed by private equity firm HighBrook Investors for the purchase and revitalization of an Amsterdam ... 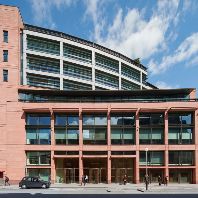 CBRE Global Investors, on behalf of a pan European Fund, has acquired Atlantic House, 45-51 Holborn Viaduct, London EC1. The vendor is DekaImmobilien. Atlantic House is a ... 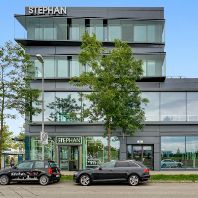 Warburg-HIH Invest has acquired a “hattrick portfolio” from one of the real estate special funds managed by Real I.S. The portfolio comprises a total of three ... 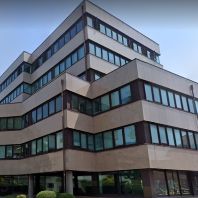 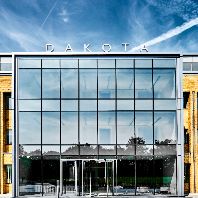 Surrey County Council hasacquired the freehold interest in theDakotabuilding in Weybridge from The RO for circa €18m (£15.9m). The asset comprises around 36,00 ...