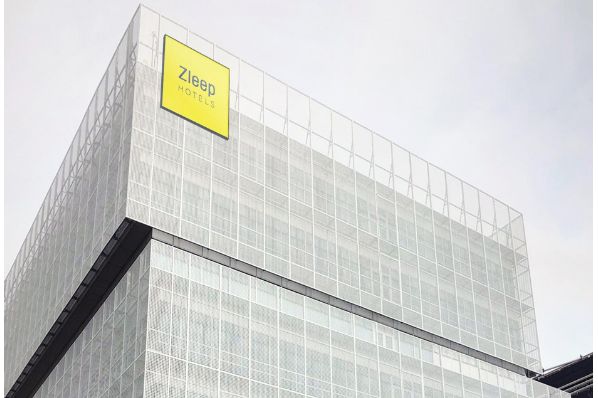 Commerz Real has acquired a virtually empty office building with a leasable area of approx. 10,000m² at Madrid Airport. The building is to be converted into a two-star hotel under the Zleep Hotels brand with 280 rooms through to 2021 for the “Commerz Real European Hotel Fund” – as the first investment by the fund. The lessee and operator will be a subsidiary of Steigenberger Hotels AG. The seller is the Spanish company Inmobiliaria Valtiendos, S.L. The purchase price was not disclosed.

The real estate is located on Avenida de Aragón in Pegaso City business park and was completed in 2011 to plans drawn up by the Estudio Lamela architectural firm. Until a year ago it was leased in full to the Madrid airport company AENA. In the framework of the conversion work – which is expected to commence in 2020 already – the Spanish project developer Ridasame will create a restaurant, a lobby and a fitness area as well as the hotel rooms. In addition, some 220 underground car parking spaces are available. It is intended to establish the hotel’s own shuttle service to the nearby Madrid Barajas International Airport. The city centre can be reached via the A2 motorway or using local public transport.

"Not only is Madrid becoming ever more popular with tourists and business travellers, but it is also profiting from a relatively constant number of guests across the whole year. Thus a consistently high capacity utilisation is guaranteed for the hotel," said Dirk Schuldes, Global Head of Hospitality at Commerz Real. 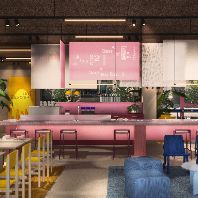 Scandic is launching Scandic GO, a new hotel brand that offers a playful, slimmer concept within the growing economy hotel segment. With Scandic GO, the company aims to ... 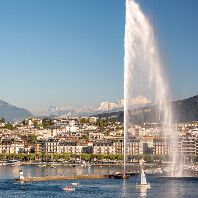 Watson Farley & Williamsadvised Le Palace Geneve SA on its negotiation of a new management agreement for the Grand Hotel Geneva with the Accor Group. As part of the a ... 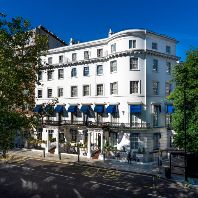 Savills has been appointed to sell the London Elizabeth Hotel in Lancaster Gate, Bayswater. The Victorian hotel currently comprises 52 rooms but its owner has received pl ... 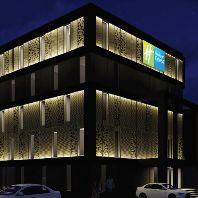 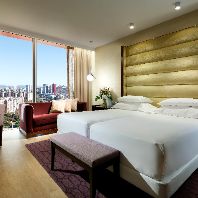 Hyatt Hotels Corporationhas announced the opening of the fully renovated280-roomHyatt Regency Barcelona Tower, a hotel in the gateway to Barcelona’s new financial d ... 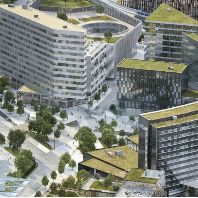 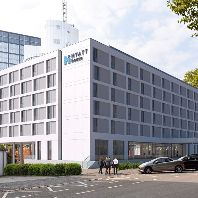 Hyatt Hotels Corporationcontinues its expansion with the latest opening ofHyatt House Frankfurt Eschborn, which marks the ninth Hyatt-branded hotel in Germany. Managed by ... 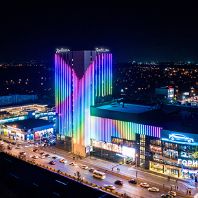