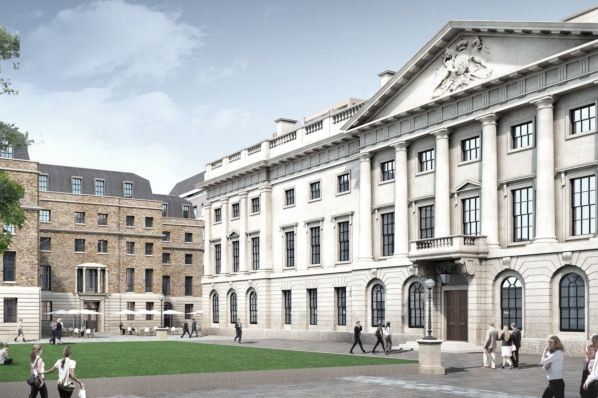 Located on the edge of the City, overlooking the River Thames, and opposite the Tower of London World Heritage Site, Royal Mint Court occupies a high profile and historically significant location and comprises an extensive 5.4 acres on the former Royal Mint property. The freehold of the site was originally acquired on an off-market basis by clients of Delancey in June 2010 from the Crown Estate. The majority of the estate became vacant in early 2013, making it suitable for a wholesale major redevelopment/refurbishment, and in April 2015, a joint venture was finalised with the LRC Group. Planning consent was secured by the joint venture from Tower Hamlets in February 2017, for a comprehensive, architecturally ambitious refurbishment and part redevelopment, with permission to provide new retail and leisure accommodation, 1.8 acres of landscaped public realm, and 600,000 ft² of modern high specification office space, approximately 50% more net office space than the site currently has.

Paul Goswell, Managing Director at Delancey, said: “We are delighted with the People’s Republic of China’s decision to transform Royal Mint Court into their new London embassy. Delancey, along with its partner LRC Group, were fully committed to building out the office development, having spent the last four years designing the scheme in conjunction with Tower Hamlets and the GLA, both of whom have been constructive and supportive throughout the process. However, the scale of the buildings, coupled with the unparalleled history and large area of amenity and public realm, make it one of a kind in the City of London and undeniably perfect for the needs of a prestigious embassy. We wish the People’s Republic of China all the very best in their new London home.”

Yehuda Barashi of The LRC Group said: “With its striking historic buildings, combined with adaptable modern infrastructure, excellent accessibility to the City and the West End, and the listed wall dating back to circa 1810 which surrounds the site, we always knew that Royal Mint Court was special. Home to the Royal Mint from 1810, this landmark site has already helped to shape the economic future of the UK, and we are excited to see it evolve and move into its fitting new chapter with the People’s Republic of China”.

Paul Nicholls, Senior Director, UK Development, CBRE, commented: “This is a landmark transaction for London and emphasises the capital’s importance in a global setting. We have been working with the Chinese Embassy for many years to identify a suitable site for its new headquarters and are delighted to have acquired Royal Mint Court on its behalf. The embassy has been patient and considered in its search for a location that meets all its requirements and supports its vision to create a campus of such significant global strategic importance." 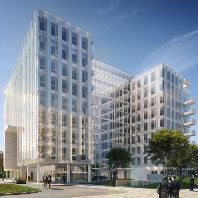 Deka Immobilien has exchanged contracts to secure an office building in Prague for around €77m. The Swedish development and construction company Skanska has sold the ... 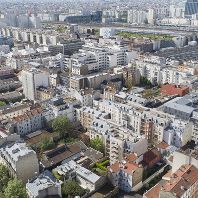 BNP Paribas REIM has acquired an office building in Clichy-La-Garenne on behalf of Next Estate Income Fund III (NEIF III), which is managed by BNP Paribas REIM Luxembourg ... 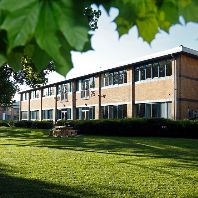 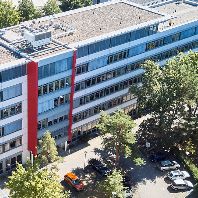 Civitas Property Group has acquired the Isenhofe buildings at Dornhofstraße 34 and 36 in Neu-Isenburg, Germany, from Corpus Sireo Real Estate, a subsidiary of Swiss ... 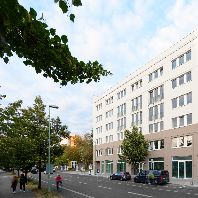 Patrizia AGhas completed the acquisition of Michaelkirchstraße 20, a newly built office building in Berlin, Germany, on behalf of its institutional clients.The vend ... 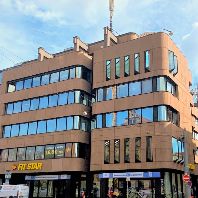 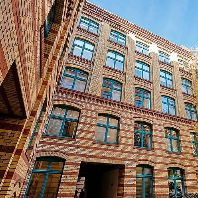 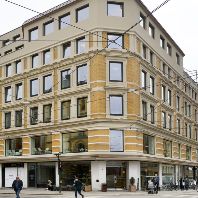 Aberdeen Standard Norway Balanced Property Fund AS has acquired an office asset located at Akersgata 16 in Oslo, Norway, from Promenaden High Street AS, a platform compan ...