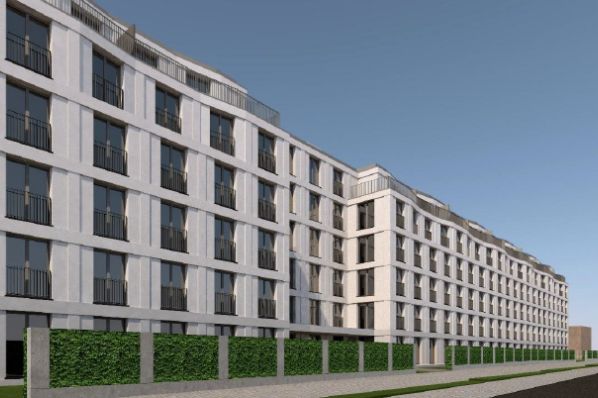 Catella Residential Investment Management (CRIM) has significantly expanded the investment volume of the Catella European Student Housing Fund II (CESHF II) to almost €150m with the acquisition of two student residences in Berlin and Greater Paris for approximately €60m. The latest deals follow hard on the heels of the Fund’s second closing in May when it raised €45m. Less than 10 months since its launch, the Fund has now acquired six properties with almost 1,500 residential units in four countries across Europe, with a projected internal rate of return (IRR) of 5% per year and a direct income return of 3.5%

Michael Keune, Managing Director at CRIM, said: “The market for education and thus also for student housing is in a state of upheaval in the Covid-19 era. Most universities are closed and online seminars currently dominate the curriculum. However, the limitations of this way of learning and the absence of a social component have also become clearly visible. We expect there will be a mix of both forms of learning -- virtual and physical – in the future. We also think we will see the same trend as when the dotcom bubble burst in 2000 and after the onset of the Great Financial Crisis in 2008, with student numbers increasing significantly during and after the Covid-19 crisis and stimulating demand for student housing in a highly underserved market. The corona generation will be forced to place even greater emphasis on education than previous generations as it will be more difficult for them to find a job, both during and after completing their studies. Already the under-25 age group is being hit the hardest by the crisis.”

In Berlin - the largest market for student housing in Germany with approximately 195,000 students out of a total population of around 3.8 million - the Fund has purchased a property in the northeastern district of Weißensee for approximately €40m. Weißensee has undergone a major upgrading in recent years, primarily due to its proximity to the extremely popular but now very expensive districts of Prenzlauer Berg and Pankow.  The planned five-storey student residence comprises 261 modern fully furnished units with compact floor plans varying between 16 and 41m² over a total surface area of approximately 6,300m². The design is by internationally renowned Swiss architect Max Dudler.

In France, the Fund has acquired a project development from Imodev comprising 240 apartments with a rentable area of 5,108m² including a common area of 481m², in Cergy in the Ile-de-France region, about 25 km northwest of Paris, for around €25m. With over 200,000 inhabitants and 30,000 students, Cergy offers more than 200 training courses and numerous higher education institutions, including a multidisciplinary university and prestigious schools such as ESSEC, ENSEA and EISTI.

Alexander Bruning, fund manager at CRIM, said: “In terms of student housing, Berlin and Paris have supply rates of around 10%, which means that only one in 10 students in both these cities will find a place to live. Creating affordable housing for students is therefore at least as important today as it was before the Covid-19 crisis. Affordable student residences in good locations with access to top universities also continue to offer investors attractive and stable returns.”

The development acquired in Cergy is located at a distance of just 300 metres from the Cergy-Prefecture railway station which is currently undergoing a comprehensive overhaul as part of a plan to upgrade the city’s infrastructure. The student residences incorporate next-generation concepts and services including several common rooms. In total the complex will provide 447 sqm of communal space including reception, cafeteria, co-working area, laundry, shop, gym and a terrace, operated by Twenty Campus. 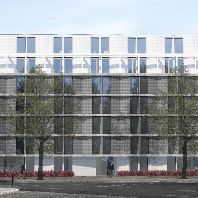 Baringshas agreed to forward fund the development of two purpose-built student accommodation (PBSA) buildings in strong locations in London and Manchester, on behalf of a ... 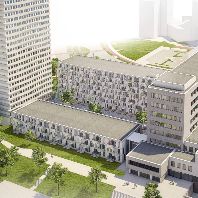 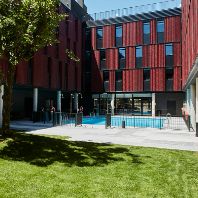 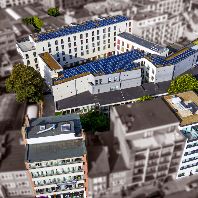 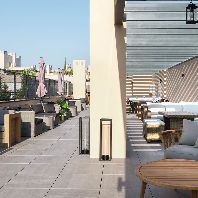 Temprano Capital Partners hasacquired this PBSA property in Aravaca, Madrid. The property has been operating since 2018 under the Collegiate AC brand. The purchase price ... 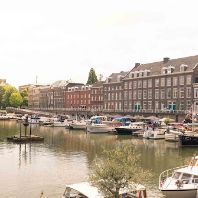 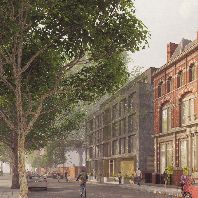 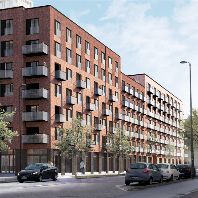