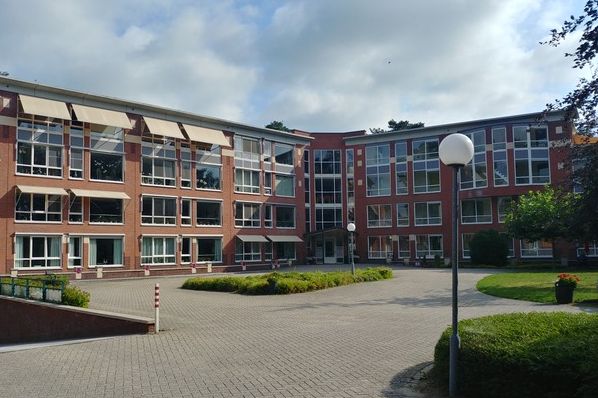 The Catella Wohnen Europa Fund has made six acquisitions, three in Germany, two in the Netherlands and one in Denmark, totalling approximately €120m and taking its assets under management to €925m. The transactions were executed through the AIFM-registered Catella Real Estate AG (CREAG) investment platform. Michael Keune, Managing Director of Catella Residential Investment Management, said: “The fund’s latest acquisitions in Germany, The Netherlands and Denmark, are good examples of the main themes within its investment strategy. These include providing affordable rental homes by investing in small apartments in central locations of cities such as Munich and Wolfburg, where high rents are the norm due to high demand and constricted supply; or offering accommodation to key workers on relatively modest incomes who need to live close to major cities, as is the case in Copenhagen. The Berlin acquisition is targeted at the growing group of retirees who want to downscale in the size of their homes and move to affordable apartments while continuing to live in the major cities.”

The property in Wolfsburg, which is located in the north of Germany near Hanover, is the largest of the three German deals and comprises a residential and commercial building purchased for almost €30m. The asset offers small affordable apartments, tailored to one-to-two-person households, for a very broad group of people including young professionals, singles and trainees. In Munich, the fund has acquired a recently renovated and fully-leased multi-family complex with 30 apartments, for a total investment volume of approximately €15m.

In Bernau, near Berlin, the fund has acquired a new senior housing development comprising six free-standing residential buildings, with a total of 84 apartments over a rentable area of 6,515m² and 68 parking spaces, for approximately €22m from developer Wachtel Wohnbauten. The complex includes a facility for recreation and daycare and is well-connected by public transport and the Berlin city motorway. Benjamin Ruther, Directorat CRIM, said: “In Bernau, we teamed up with Wachtel Wohnbauten because, like Catella, they have a strong track record and in-depth experience in catering to the special requirements of senior citizens. A senior living complex is completely different to a care facility and must be based on the needs of its tenants so that moving from a regular house to an apartment is an attractive option for them.”

Catella Wohnen Europa has also expanded its portfolio in Denmark, with the purchase of a fully-leased residential complex comprising 42 apartments in the suburb of Tastrup. near Copenhagen. Dating from 2006, the complex offers affordable housing units at a location with excellent public transport connections to Copenhagen’s city centre, which can be reached by a 20-minute train ride.

In the Netherlands, the company acquired an 8,140m² senior citizens' residential complex in the city of Deventer for c.€17m from AG Park Gooiland. The 2000 residential complex consists of three buildings with 84 senior-friendly apartments and 39 parking spaces. Another component of the complex is a third-party care facility, providing services catering to the needs of senior citizens. In Nieuwegein, in the south of Utrecht, a former office building converted to 96 apartments has been acquired by the fund for €17m and is aimed predominantly at young professionals. This social group is strongly represented in Utrecht, the fourth largest city in the Netherlands with more than 350,000 inhabitants, and home to one of the most important and largest Dutch universities.

Clarion and Vistry Group to build 1,000 homes near Northampton (GB) 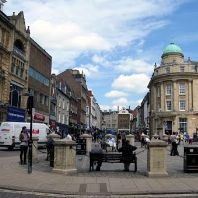 Clarion Housing Group and Vistry Group have announced a new joint venture to build 1,000 homes on a €431.2m (£400m) development at Collingtree, near Northampto ... 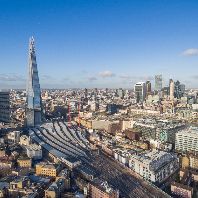 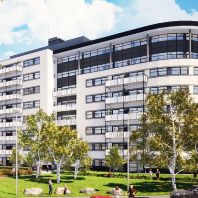 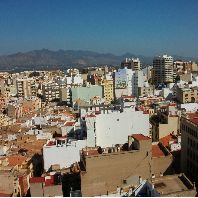 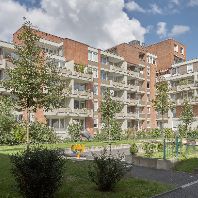 Redevcohas acquired a 38,000m² mixed-use property comprising a convenience retail floor and more than 280 residential units in Dusseldorf. The asset, known as the Di ... 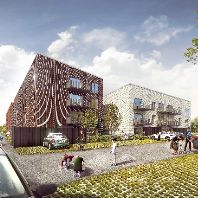 Skanska has divested the first phase of the residential project Kejserhaven in Hillerod, Denmark, for €20.6m (DKK 154m). The buyer is Hillerod Residential Denmark Ap ... 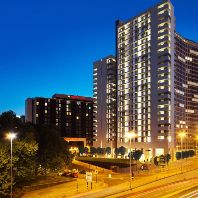 ECE is expanding its activities in the residential sector in the United Kingdom and is acquiring a portfolio with a total of 2,100 build-to-rent residential units at thre ... 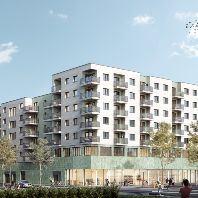 Instone Real Estate has sold about 250 apartments to Bayerische Versorgungskammer (BVK) on a turnkey basis. The construction will be realised on a site named “Core ...