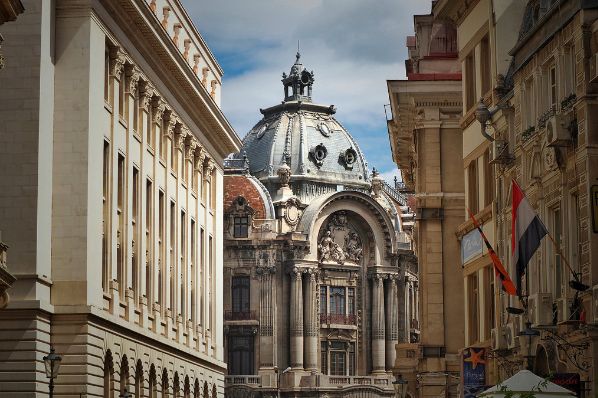 According to the latest Bucharest City Report by JLL, the volume of transactions in Romania capital during Q1 has decreased on the year to year basis. Thus, the Q1 2018 property investment volume was estimated at just €35m in three transactions, a value significantly lower than the one registered in Q1 2017 (€143m). However, there are a number of transactions in different stages of negotiations that will most likely be concluded during the remainder of 2018. The most notable office transaction was the acquisition by Hagag Group of two historic buildings on Calea Victoriei, the main high street of Bucharest, which they plan to reconvert into office buildings. The value of the transaction is estimated at around €10m. The other transaction that was closed in Q1 2018 was the acquisition of Magnolia Brasov by a local investor from Miller Developments. The 7,500 m² shopping centre, opened in 2006, was sold for just €4m. The macroeconomic forecast for Romania continues to be positive, despite some recent concerns. The country was the EU’s top performer in 2017 (with GDP growth estimated at 6.9%) and is expected to hold this position in 2018 as well, with GDP increase forecast at over 5.0%. On the financing side, terms and conditions are getting closer to what can be expected in the core CEE markets. Consequently, the sentiment is strong, with a total volume for 2018 estimated to break the €1bn mark.