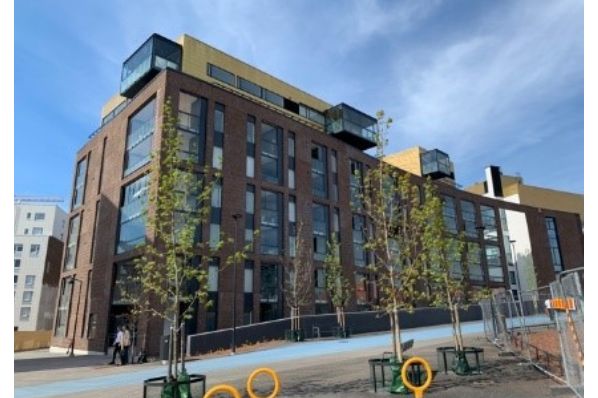 AEW has acquired two modern residential apartment blocks located in the prime residential Helsinki Metropolitan Area (HMA) sub-markets of Jatkasaari (Helsinki downtown) and Matinkyla (Espoo). Together the two buildings comprise 87 high specification apartments spread across 5,018m². The assets were acquired from the Bank of Åland Residential Property Fund on behalf of a German pension fund. The purchase price was not disclosed.

Developed in 2017, the apartment block in central Jatkasaari is located only 100 metres from the closest tram station and 700 metres from the Ruoholahti metro station which provide a direct connection to Helsinki city centre. The property, which is 99% let, comprises 53 flats and 30 parking spaces on a freehold plot of 876m².

The apartment block in HMA’s sub-market of Espoo is located 950 metres from Matinkyla metro station (with direct connections into Helsinki taking around 20 minutes) and the Iso Omena shopping centre – one of Finland’s largest shopping centres. It comprises 34 flats and 24 parking spaces on a freehold plot. The asset was developed in 2014 and is currently 100% let.

Lars-Henning Pylla, Separate Account Fund Manager at AEW, commented: “Finland is one of the most competitive economies in the world, underpinned by the strength of the Helsinki Metropolitan Area, which is one of the main reasons we took the decision to broaden the mandate’s residential exposure and to invest into this dynamic region. We have focused on smaller-sized, well-equipped units in growing sub-markets that we believe will continue to play a significant role in the region’s long-term economic development, ensuring the future sustainability of the investment.” 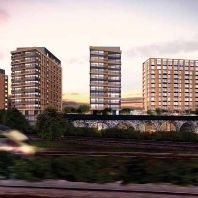 Galliford Tryhas won a contract to build one of the most significant build-to-rent developments ever seen in the city of Leeds. The €116.6m (£105m) scheme is s ... 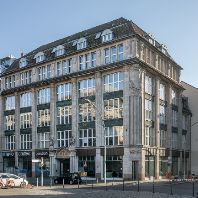 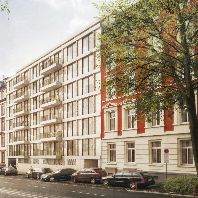 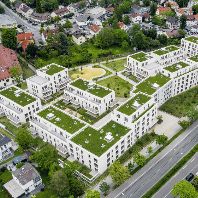 ABG Real Estate Group has completed the “TruLiving” city quarter development initiated in 2017 in Munich’s Trudering area. The 151apartments have been h ... 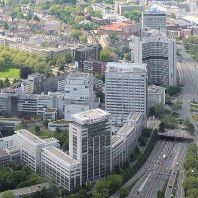 Peach Property Group AGis significantly expanding its residential portfolio by 42% to approximately 18,300 apartments with a rentable area of 1,190,000m² through the ... 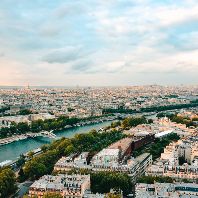 AXA IM - Real Assets has created a long term strategic partnership with in’li, a leading operator of affordable housing in Ile-de-France and a subsidiary of French ... 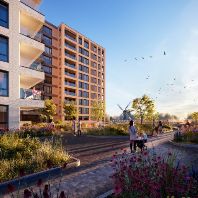 Altera Vastgoed NVhas agreed on the purchase of 125 apartments at the former Vrodest location in Zaandam with development consortium Stebru / Impact Vastgoed, with the as ... 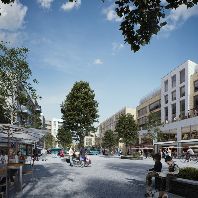