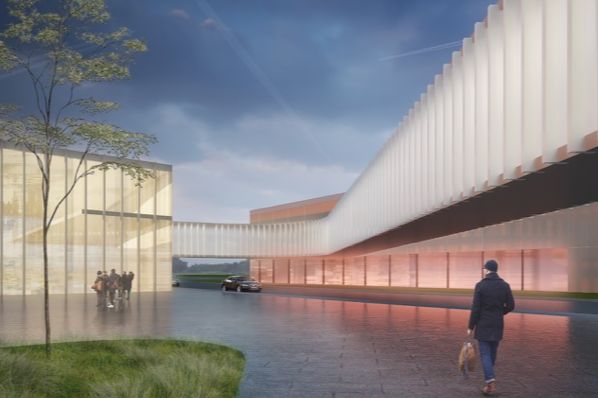 Accor has signed a management agreement with Alexandra Residence Design to open 144-room ibis hotel in Tunari, Romania by the end of 2022. The newly signed hotel will be located near the future Terminal 2 of Henri Coanda International Airport, the largest airport in Bucharest and in the country. Est Hospitality Consulting is the consultant of the project until its official opening while Cumulus Architecture is responsible for the design.

New ibis will offer 144 rooms, a restaurant with bar, and the new living-room concept by ibis. The new ibis hotel will be built and designed in accordance with Soda concept, developed by an international design office in Thailand which translates the brand's DNA into a modern and dynamic concept suitable for both business and corporate travellers but also for the leisure groups and individuals. The opening of the hotel is planned for the end of 2022. The future ibis will be part of a mix-use complex together with a large health and SPA facility and a multi-functional Events centre. The two facilities will connect with the hotel via a bridge.

“My whole family is from Tunari, I grew up here, and it was always my dream to develop something that will put Tunari on the international map and create awareness for future investments. From my both qualities as City Manager and real estate investor in Tunari, I wanted to be the first one to kick-off the development of such project by signing a management agreement with Accor after the lock-down. Tunari will continue to develop a lot in the next few years due to major infrastructure and strategic developments: Ring Road 0 that is already in execution, the connection with A3 motorway and Henri Coand? Airport, the future Terminal 2 of the Airport and the NATO Military base that will be developed not very far from the future hotel premises). We are very happy for this milestone and we look forward to benefiting from the knowledge and know-how of the global augmented hospitality leader on this upcoming project, ”said Marian Ion, the Owner of Alexandra Residence Design. 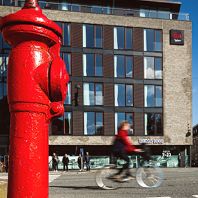 Intriva Capital teams up with Hyatt for Spanish resort project 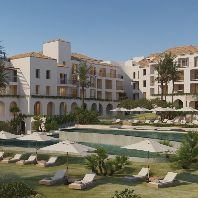 Intriva Capital has entered into an agreement withHyatt Hotels Corporationthat will see the groups collaborate on the former Byblos hotel in Mijas, Spain. The collaborati ... 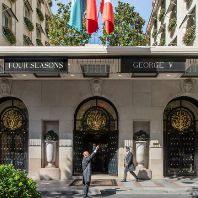 Four Seasons Hotel George V, Pariswill re-open its doors to welcome guests from Tuesday, September 1, 2020. Local and international guests will be able to enjoy a timeles ... 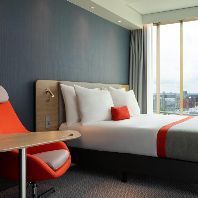 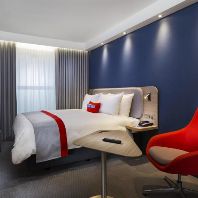 CitizenM Hotels team up with GBI for German debut 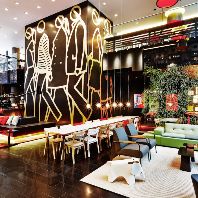 The award-winning Dutch hotel and lifestyle brand citizenM has entered into an exciting collaboration with German project developer GBIaimed at the expansion into the Ger ... 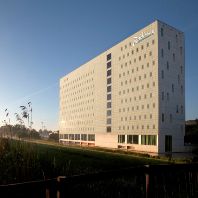 Cycas Hospitality has signed a lease agreement with ECHO Partners to operate its first Radisson-branded property; the Radisson Hotel & Suites Amsterdam South. When it ... 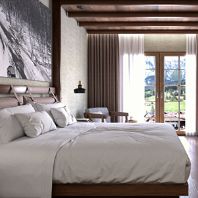