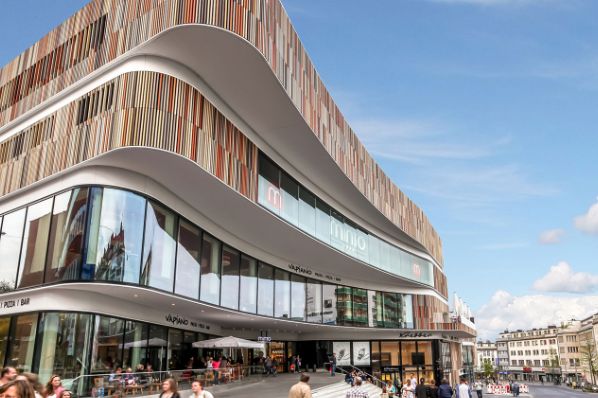 Unibail-Rodamco-Westfield (URW) has announced that 65 of its 90 shopping centres have re-opened after the easing of restrictions imposed because of the COVID-19 crisis. With the remainder of the Group’s centres currently planning to open by June 8 in Spain and June 15 in London, URW expects to have at least 87% of its shopping centres (approximately 80% by book value) open by June 15. This number is likely to increase as further US states and counties confirm the end of their restrictions. Five of the US centres not yet open have been providing curbside delivery. While trading of bars, restaurants and cinemas is still restricted in many locations, URW’s centres have seen footfall returning progressively following re-opening and generally above levels the Group anticipated.

In Germany and Austria, the Group’s centres have re-opened since late April/early May. Footfall there has grown to at or above 80% of the prior-year level. The URW assets in the Czech Republic have also seen footfall at around 80% of the prior year level over the past three weeks. In France, the centres which re-opened on May 11 are now seeing footfall above 60% of the prior-year level, with Rennes Alma reaching 90%. As restrictions on public transport are lifted from June 2, our well-connected centres will also start to see more of the usual “walkthrough” visitors. At centres in the Paris region which only re-opened on May 29 or 30, footfall on Saturday May 30 was encouraging being around 65% of last year.

Although URW is yet to receive formal sales reporting, tenants have generally seen higher conversion rates and basket sizes than expected, with visitors returning for specific shopping objectives, resulting in a better-anticipated sales impact relative to footfall. In fact, the French statistics agency, Insee, reported it expects sales to have rebounded strongly since the deconfinement and, according to press reports, in many sectors to levels above last year, albeit this may be driven partly by pent-up demand from the lockdown period.

Christophe Cuvillier, Group CEO of URW, commented: “While of course, things are not yet back to normal, it is very encouraging to see so many of the Group’s centres able to trade again while utilizing all appropriate and required measures to ensure the health and safety of our visitors, tenants and employees. Health & Beauty, Sports, Home equipment and Children’s clothing are believed to be among the best performing segments. The recovery in footfall in markets such as Austria, Germany and the Czech Republic to now around 80% of pre-crisis levels, as well as the good initial performance of the recently re-opened large French assets, provides strong reassurance, especially considering that significant restrictions still apply on major footfall drivers such as restaurants and cinemas and that most governments have encouraged companies and employees to continue to favour homeworking.” 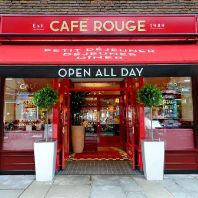 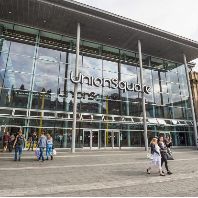 Hammerson has announced that its flagship destinations Union Square, Aberdeen, and Silverburn, Glasgow, are expected to reopen on 13 July, in line with the latest guidanc ... 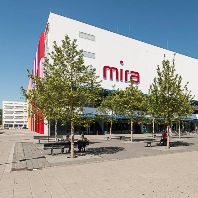 Hines has signed a long-term lease with food wholesaler Kaufland for the Mira shopping centre in northern Munich, Bavaria. Kaufland will occupy over 6,000m² of space ...

Microsoft to close all its retail stores 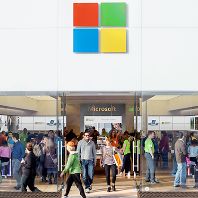 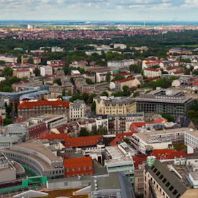 The x+bricks Grouphas signed a contract with TLG Immobilien AG for the acquisition of 120 grocery-anchored properties. The acquisition volume amounts to approx. €500 ... 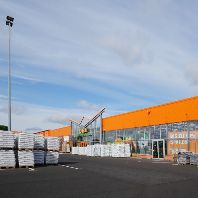 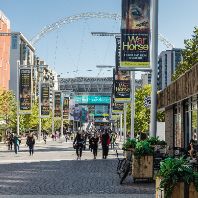 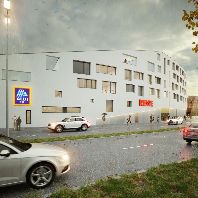 Greenman OPEN has entered into a €95.5m framework agreement with Schoofs Immobilien, a leading German developer. Among the items agreed, the framework provides the f ...